The township of Nagambie, located near Lake Nagambie and the Goulburn River may only have a population of 1,200, but various spending projects are looking to revitalise the area.

The local government, for example, is injecting funding into Nagambie, which includes $1.3 million for a new Country Fire Authority facility and $143,000 for community sports infrastructure funding for new synthetic turf. The local council has allocated $250,000 for the recreation reserve upgrade and $395,000 for a deep water boat ramp.

At the state level, the Andrews Labor government announced it was providing $294,795 for the Loddings Lane boat ramp project and $100,000 for the Nagambie Recreation Reserve redevelopment.

Other investment changes include extensions to the Waterfront Motel, the Nagambie Brewery and Distillery and an upcoming Visitors Information Centre.

All of these factors, particularly along the Lake Nagambie foreshore, is beginning to see impressive growth, according to Mark Boyer, sales manager at Ray White Nagambie.

“People are investing in a more comfortable, simple life and benefiting from value that just can’t be matched in the city,” Mr Boyer said.

“Now is the time to get into the market. There’s a window of opportunity, because there’s no doubt we’ll continue to see sustained growth over the next five years.”

In Mr Boyer’s view, it is only a matter of time before Nagambie becomes a hotspot.

“Nagambie will become a regional real estate hot spot. It’s no surprise since the area has so much to offer,” Mr Boyer added. 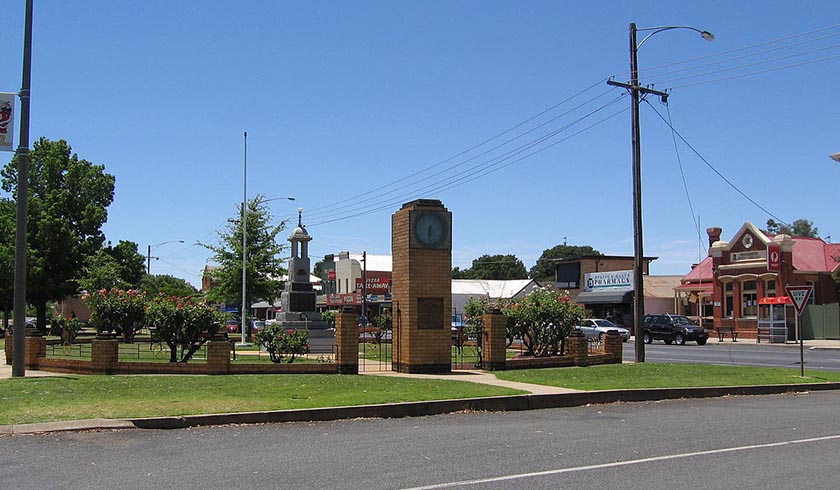