Australia is currently facing a buyer’s market, but what if you’re looking to sell? A real estate agency head and investor shares his insights.

The current shift in the current market to a buyer’s market may indicate that it is a poor time to sell property, but Evan Thornley, executive chair of LongView real estate agency and property investor, believes the situation is not as bad as it is made out to be.

“In isolation, a down market is a bad time to sell. But for some owners, what you do after you sell and why you are thinking of selling may reverse that bias,” Mr Thornley said.

“This correction will end in the next year or two and the upward climb will continue. How do I know this? Two words: population growth. More people, same amount of land, prices will rise. ‘Ballgame’ as the American sports commentators would say.

“Even now, the downswing is patchy. In many lower-priced outer suburban areas, particularly the fast-growing North and West, prices are in fact still rising modestly. This is where the population growth is heading and it’s boosted by attractive first home buyer support from government.”

However, Mr Thornley said the “leafy greens” of the inner and south east areas of Melbourne seeing the growth of 400 per cent over the last 20 years coming back, but has slipped 15 per cent in the current correction, which when viewed in the long-term is not that large of a decline.

“This fourth correction in 20 years is a bit harsher than the previous three however, due to a “perfect storm” of the banking royal commission, tighter APRA regulation – especially of investor loans and a reduction in overseas buyers.

“For this reason, it’s probably another 12-24 months before the long-term upward trend to return.”

When you should sell

Then, Mr Thornley said, if investors are looking to sell now, it is dependent on their future plans.

“If you are selling to buy something better or bigger, now is a great time – you will sell in an ordinary market, but you will then be buying in a worse market, so you come out in front,” he said.

If an investor wants to leave the Melbourne property market, Mr Thornley recommended they would be better off selling in a year or two during the expected recovery of the market.

If an investor really needs to exit the market, such as for reasons related to finances or family, then Mr Thornley said they should sell as soon as possible, as he predicted prices in the short-term to drop further before the recovery; a potential Labor win could also see further declines. 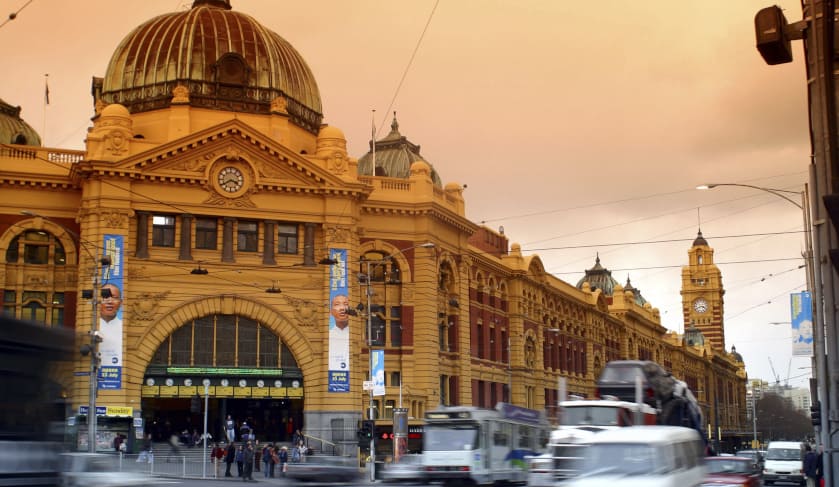