One property expert with 50 years’ industry experience reveals the things property investors need to keep an eye out for when considering a property purchase.

Barry Plant, director of Barry Plant Group, has worked in the property industry for five decades and has seen his fair share of cycles.

However, there are three factors investors need consider when making a purchase for a prospective tenant.

Location and size are considerations that every property owner has heard, but Mr Plant’s two other factors are ones he thinks people do not consider enough when conducting their research.

To explain his point, Mr Plant used the example of a building with properties facing on the north and south sides, and the question of which would be better to live in.

“In winter, it would be a bit cold facing south, then on the other hand in winter, if you’re facing north, it would be just beautiful, but would it be too hot in summer?” he said.

Some of these buildings can then lead to rooms or even entire properties with no sunlight for the entire year.

Along with aspect, outlook is another important consideration for Mr Plant.

“Just looking at that rendered wall that’s five metres away from you – if you're going to look at it every day and look at it for 10 years, it doesn’t do your mind a lot of good,” he said.

“Whereas, if you had a nice view, even if it’s a view out to the street or it’s over on a main road, you might see the tram go by … you’ve got activity.

“It depends on the individual. Some people would love to look at a river or look at a lake or look at mountains, others just need some activity, things happening because sometimes, you can live in quiet little pockets and nothing ever happens; the highlight of the week will be the rubbish collection.”

He said that not only was outlook an aesthetic choice, but it also affects the biorhythms of human beings and their emotional state, which he said was important to consider in providing a livable space for a tenant. 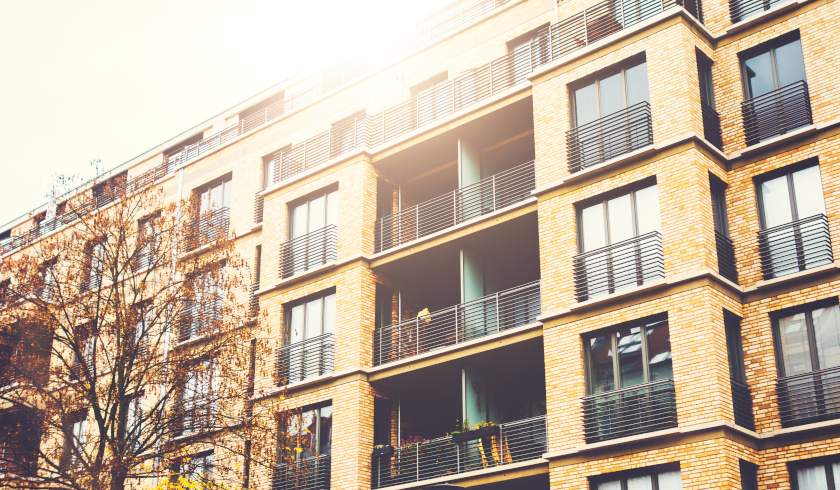