Research from one of Australia’s largest housing building associations has modelled the impact of capital gains tax (CGT) and negative gearing changes on various investor populations.

According to the Housing Industry Association’s Graham Wolfe, by following the federal opposition’s negative gearing and CGT policies, a chain reaction will affect the whole market at large.

The crux of the matter lies with a rise in rental costs, Mr Wolfe said.

“While their grandfathering provisions are intended to encourage investors to retain their existing investment properties, decisions about new investments in residential housing will be strongly influenced by the higher taxation grab on investment returns and uncertainty about subsequent sales of new properties and future tax changes,” he said.

“Research conducted [by] HIA analyses this impact and shows that rental costs will increase and the supply of rental properties will decrease.”

The decline of rental supply, Mr Wolfe added, is significant when considering the property market.

“The September quarter of 2018 marked the first time since December 2006 that rents in Sydney declined in real terms. The recent additional supply of rental properties has underpinned the improvement in rental affordability,” he said.

“For many households, living in a rental property is an interim step towards home ownership.”

Then, by increasing rental costs, tenants will be able to save less money towards a deposit for a first home, which will then “dampen their home ownership aspirations”, with Mr Wolfe claiming that over 90 per cent of renters aspire towards home ownership.

However, less than half believe that these aspirations are achievable.

“Australia needs to reverse this trend, renew our national commitment to home ownership and adopt measures that support first home aspirants. That includes support while saving for a deposit,” Mr Wolfe concluded.

While first home buyers are often seen as a competitor to investors, if first home buyers decline, it could spell bad news for the property market, outlined by CoreLogic research analyst Cameron Kusher to Smart Property Investment, as previously published.

“First home buyers aren’t a big share of the market, but they’ve really been the one source of growth in the market over the last 12 or 18 months, so if they come out of the market, then it could mean there’s further declines in the market, which is obviously not good from anyone’s perspective but particularly investors,” Mr Kusher told Smart Property Investment previously.

The research by the HIA follows declarations of agreement from various property experts of an updated modelling of the opposition’s taxation models, which stated dwelling prices will fall and rents will rise if the policy is enacted, as published previously. 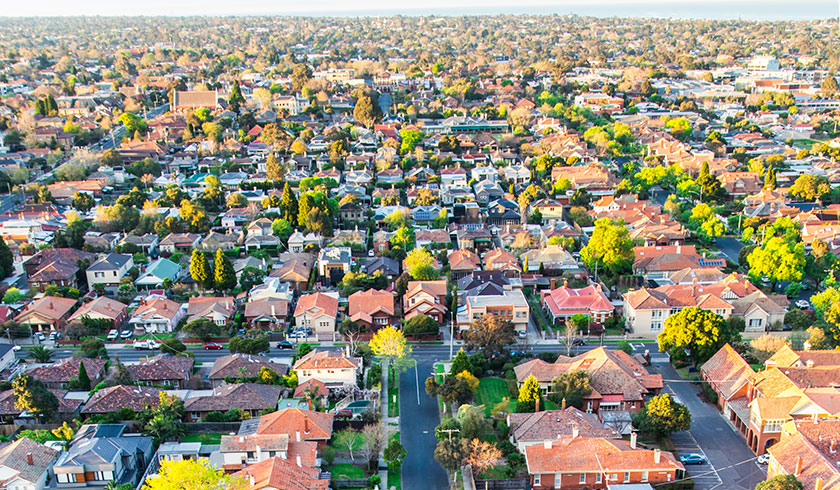 share the article
‘Cosmetically challenged properties’ offer opportunities to Sydney investors
Expert insight: When is the right time to invest in Sydney again?