The north-east of Adelaide has some of the city’s most liveable properties on a budget, which can mean that investors can snap up bargains in a capital city tipped to be one of the country’s best markets this year. 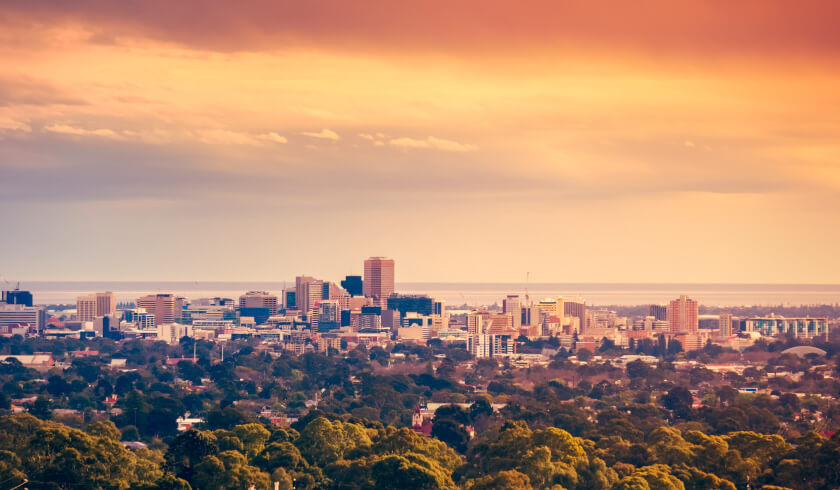 According to analysis by People’s Choice Credit Union of Adelaide suburbs, Modbury North is the most liveable suburb that also happens to be affordable with a house price point of $370,000.

Its liveability factor is based on having an extensive bus network and being close to the city and schools.

While Modbury North topped People’s Choice Credit Union’s list, the majority of the suburbs were found to be in the north-east, with a few exceptions, according to People’s Choice CEO Steve Laidlaw.

“While the top 25 suburbs under $384,000 – or 80 per cent of Adelaide’s median house price – tend to be gathered in the north-east, there are others like Osborne and Taperoo in the west and Old Reynella in the south that have different drivers but still offer both affordability and liveability,” Mr Laidlaw said.

“There’s no doubt that buying a home can be challenging – even with a significant deposit, registration fees, stamp duty and lender’s mortgage insurance can all add up.”

People’s Choice spokesperson Stuart Symons said the list’s slant to Adelaide’s north-east was due to being in close proximity to the city and the public transport offerings.

“If you look at the two Modbury suburbs, where... all of these suburbs obviously have a median house price well under $400,000, so that makes it quite affordable; they’re not too far from the city, so you’re looking at 13, 14 kilometres from the city, so by Adelaide standards, that’s pretty accessible,” Mr Symons told Smart Property Investment.

“Also, they’re very, very well served by public transport; so north-east suburbs in Adelaide have a fantastic bus network, and there’s a very good dedicated bus network called the O-Bahn, which means it’s a high-speed bus way, so it’s probably one of the best areas for public transport.

“When you factor that in as well as quite low crime rate, you can see why those suburbs in particular have come out quite well.”

Mr Symons added that while Adelaide may not have seen the heights in value growth that have been seen in the eastern states, it also has not seen dramatic declines either and has remained relatively consistent.

“It’s much more of a slow and steady kind of market that you typically see reasonable growth over time but not the massive peaks and troughs of the eastern seaboard, so if you’re going at a time like now where some of those ones are cooling off quite dramatically, I can image why Adelaide is definitely worth a look,” he said.

“It always has been one of the more affordable and certainly, being a smaller city, a very liveable kind of place as well, so absolutely great place to live, but definitely a worthwhile investment as well.”

To determine the top 25, the analysis looked at if a couple on an average household income were likely to get finance for a median priced home, and then compared that to the affordability of a suburb as well as its liveability, which was determined by looking at public transport links, driveability, crime rates, schools and other economic factors.

The top 25 liveable suburbs in Adelaide, according to People’s Choice, are: