A new survey estimates how property investors will be feeling about the market in the coming months, as prices continue to fall and Australia faces the prospect of a change in government.

With the Treasury warning about further declines in property markets, property sentiment has taken another hit, according to the ANZ Property Council industry confidence index for the June 2019 quarter.

The index fell to 115 index points, the fourth decline in a row and its lowest level since March 2013.

This was felt in most states and territories, with all but the ACT recording declines.

For the year, sentiment has fallen by 28 points, with the largest falls recorded in Melbourne with 33 points and Sydney with 32, followed by Queensland with 26.

The ACT fell the least over this period, dropping only 7 points, while South Australia was the second-smallest decline with a drop of 11 points.

Housing values are also expected to decline, with capital value sentiment falling by 33 points, the lowest level since the survey began. Sentiment fell the most in NSW, dropping 62 points, and then followed by Victoria, Queensland and Western Australia. Response from South Australia, however, was slightly more positive.

Ken Morrison, CEO of the Property Council of Australia, said that this drop in sentiment is significant in one of economy’s big drivers.

“The downturn in residential markets is driving this confidence slump, but we’re also seeing a less positive outlook across a number of important indicators, including expectations around national economic growth, construction and capital growth across some property types,” Mr Morrison said.

“The key message for policymakers is to keep a sharp focus on the property industry and be prepared to step up with a housing contingency plan if that’s what the economy needs.

“It is certainly a bad time to be risking changes to policy settings such as negative gearing and capital gains tax, which may lead to a further drop in confidence across the industry.”

However, the survey also found that finance sentiment rose, which means good things for the property market, according to ANZ head of Australian economics David Plank.

“The turn in finance availability captured in this survey could signal a turn in the market. Certainly it suggests we may be past the worst of the downturn in building approvals,” Mr Plank said.

“We need to be cautious, though, about the outlook. Finance is still difficult to get, and sentiment in the residential property space is very negative. This primarily reflects the price outlook, which has fallen further in New South Wales and Victoria.

“Sentiment does tend to lead rather than follow prices, however, certainly over the past few years. We think the continued downturn in price sentiment reflects recent developments rather than indicating a deterioration in the outlook.” 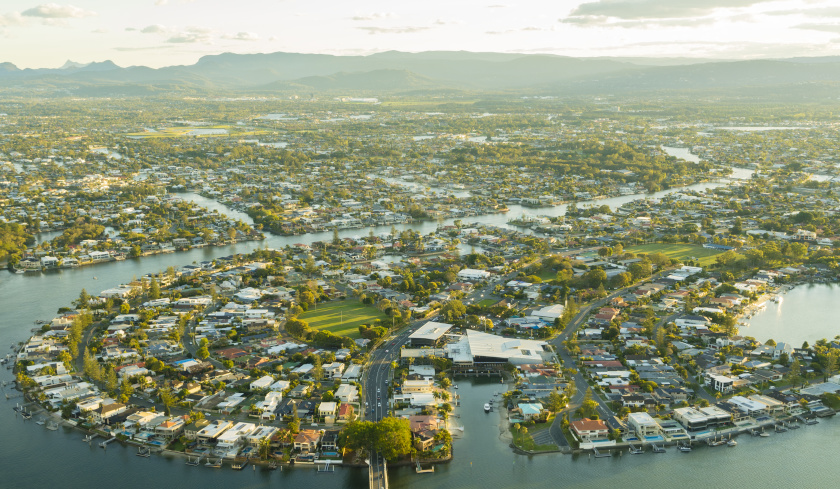