Fresh data has shown that despite sales remaining relatively subdued, Perth managed to avoid any declines during the March quarter.

Data from the Real Estate Institute of Western Australia showed very slight movement over the March 2019 quarter, with house prices rising by only 0.6 of a percentage point to $500,000, while unit prices were unmoved and remained at $380,000.

“On-the-ground information from our members suggests that the middle and higher end of the market is tracking reasonably well, signalling some suburbs in this part of the market may be in the early stages of recovery,” Mr Collins said.

“While many suburbs in the lower end still appear to be struggling, there are excellent opportunities available to secure your dream home or investment property at a competitive price,” Mr Collins said.

“[REIWA] analysis shows 37 per cent of suburbs in Perth experienced stable or median house price growth during the quarter.”

Over the March quarter, 6.636 properties were sold, which Mr Collins said was a relatively subdued level of sales.

“With a federal election looming, it’s not surprising volumes haven’t picked up yet. Elections are an uncertain time and typically have an impact on property markets,” Mr Collins said.

“The changing housing market conditions on the east coast have also likely impacted buyer activity in Perth. There has been a lot of focus on Sydney and Melbourne’s declining housing markets, which would be affecting buyer sentiment in WA.”

Despite the subdued levels, there were 10 per cent of suburbs that saw stable or increased volumes, with the most notable suburbs for the quarter being Yanchep, Manning, Mullaloo, SorrentoSorrento, VIC Sorrento, WA and Aveley.

Listings were up 6 per cent for the quarter to 16,957 properties, which Mr Collins noted was an expected rise.

“We typically observe a decline in listing stock in the lead up to the festive season, before levels rebound early in the New Year,” Mr Collins said.

Average days on market and discounting

REIWA data also indicated properties spent 78 days on market on average, with more than half of the properties at 57 per cent required a discount to move the property.

Mr Collins said this was higher than the percentage during the December quarter, but the discount itself held steady at 7.3 per cent.

“It’s also worth noting that a significant portion (43 per cent) of Perth sellers are achieving sale prices at or above their original asking price, which suggests many vendors are heeding the advice of their real estate agent and pricing their properties in line with market expectations,” Mr Collins said. 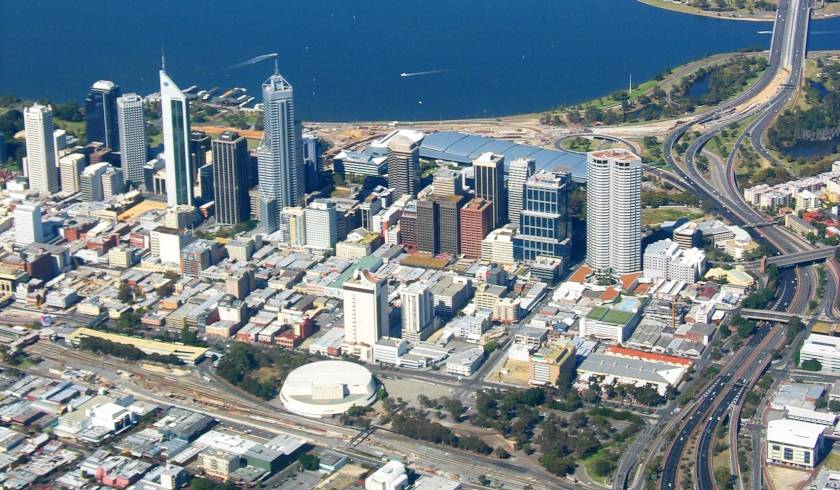 Last Updated: 11 April 2019 Published: 11 April 2019
share the article
Predictions for the property investors after the federal election
Expert insight: What it means to be ‘positive’ amid softening markets