The $100 billion worth of infrastructure projects announced in the federal budget have placed Australia in a favourable economic environment, according to a new report.

The promise of $100 billion being spent on infrastructure around the country is likely to assist Australia survive a global economic slowdown, according to the International Construction Market Survey 2019 by Turner & Townsend.

The survey, which analysed 64 markets around the globe, considered Sydney and Melbourne to be hot at ranks 13 and 31, respectively, Brisbane to be lukewarm at rank 34, and PerthPerth, TAS Perth, WA to be cold at rank 38 but has signs of it beginning to heat up.

While the growth overall is not as strong as the global figures, Garry Emmett, economist for Turner & Townsend, said the local construction sector is still strong despite the market softening, global trade barriers and the tightening of finance.

“As the nation approaches a federal election and possible change of government, the strength in the construction sector is expected to continue and will help prevent a slowdown,” Mr Emmett said.

“The federal government’s $100 billion investment in infrastructure over the next decade, in addition to the state government investments, will help cushion the economy and keep jobs growth strong.”

Road and rail infrastructure projects in particular are expected to offset the softening housing market.

“The announcement of the Inland Rail project for freight adds to the high levels of infrastructure investment.

Looking at the states, Mr Emmett said construction activity in Sydney and Melbourne has seen increased costs, which has led to skills shortages and bottlenecks in supply. 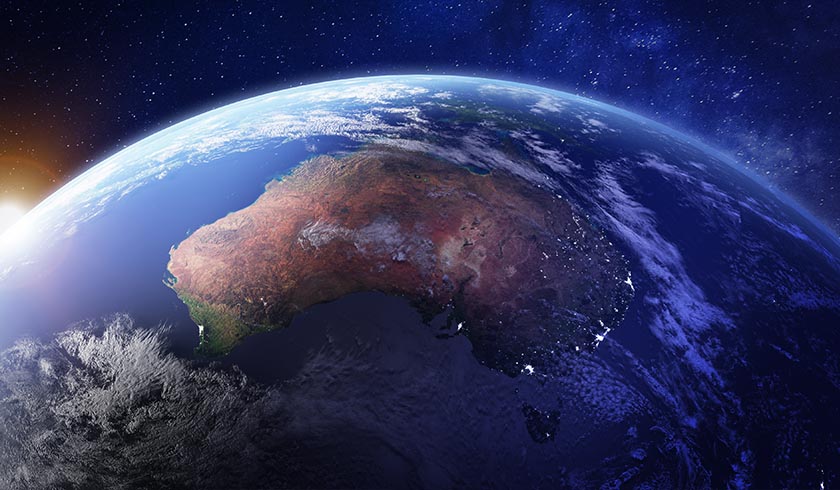