The capital city which rose in value over April

Data revealing the state of the Australian property market over April has been released, showing that every capital city bar one saw a decline, but the rate of decline is easing.

According to the CoreLogic April 2019 home value index, dwelling values in Australia declined by 0.5 per cent down to 7.2 per cent.

However, declines have been slowing down, compared to December’s national dwelling value fall of 1.1 per cent.

For the month, every capital city except for Canberra declined – the nation’s capital city rose by 0.4 of a percentage point to $596,405.

The easing seen in the national decline is also being felt in Sydney and Melbourne, CoreLogic head of research Tim Lawless said.

Mr Lawless added that this, combined with a rise in mortgage-related valuations, improvement in ABS household finance data for February, and auction clearance rates holding around 50 per cent, means that the housing market has potentially moved past the worst of the downturn.

“Values are still broadly declining; however, the pace of decline has moderated since December last year and there are some tentative signs that credit flows have improved, albeit from a low base,” he said.

“The prospect for lower interest rates is another factor that could support an improvement in housing market activity later this year.”

In Sydney and Melbourne, the most expensive quarter of the housing market are seeing the largest annual declines at declines of 11.8 per cent and 13.7 per cent, respectively, while the majority of the other cities are seeing less value decline disparity between the upper and lower quarters of the market.

Nationally, rents rose by 0.3 of a percentage point over April to 4.1 per cent, according to CoreLogic’s national hedonic rental index.

Read More
The capital city which rose in value over April 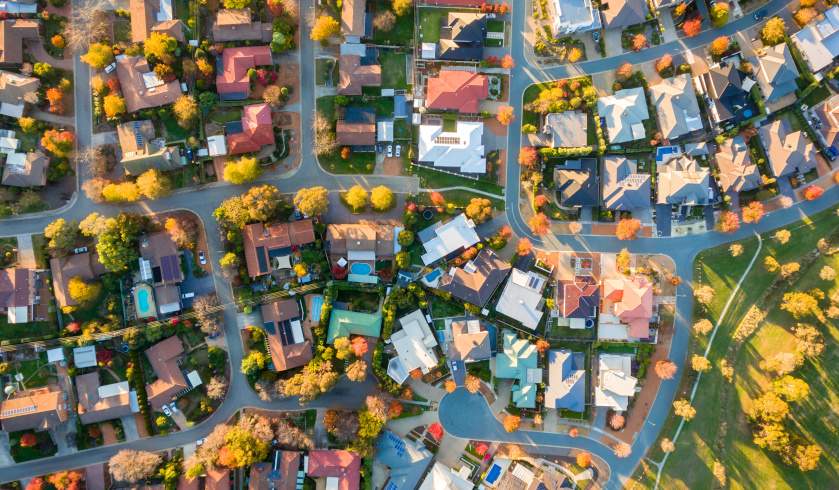