The recent release of the consumer price index provides an interesting insight into the property market, according to one research analyst.

When analysing the CPI data for March released previously, Cameron Kusher, research analyst from CoreLogic has said dwelling values could be declining more than what is being mentioned in reports.

“While housing values are typically looked at through the prism of nominal movements, it is interesting to consider the effects of inflation, especially now considering values are falling,” Mr Kusher said.

“Given the weak housing market conditions, when the annual change is adjusted for inflation, the market looks much weaker.

“Nationally, nominal values are -6.9 per cent lower over the past year compared to a ‘real’ decline of -8.2 per cent. Hobart and Canberra are the only two capital cities in which real dwelling values have increased over the past year.”

When looking at data for the last five years, Mr Kusher said real dwelling values have actually risen at a rate of 1.4 per cent per annum on a national level, but real value growth at a capital city level is more varied.

“PerthPerth, TAS Perth, WA and Darwin have recorded large falls in values over the past decade, while Brisbane and Adelaide have seen small gains, while the remaining four capital cities have seen comparatively strong growth, with Hobart’s gain much greater than the rest,” he said.

“Keep in mind, the recent value falls in Sydney and Melbourne, which comprise a substantial weighting within the national and capital city indices, are dragging down the five-year growth rates.”

Looking at a longer term, Mr Kusher said real value growth over the last decade has risen by 1.3 per cent, but then again individual capital cities show a different story.

“Over the past decade, real dwelling values have fallen in Brisbane, Perth and Darwin and have barely increased in Adelaide,” he said.

“Meanwhile, Sydney and Melbourne have been the standouts for growth with real values increasing 3.3 per cent pa and 3.1 per cent pa, respectively.”

“Although the market is typically reported in nominal terms, when you take into consideration the effect of inflation, falls are much larger and are occurring rapidly within the two largest capital cities (Sydney and Melbourne).” 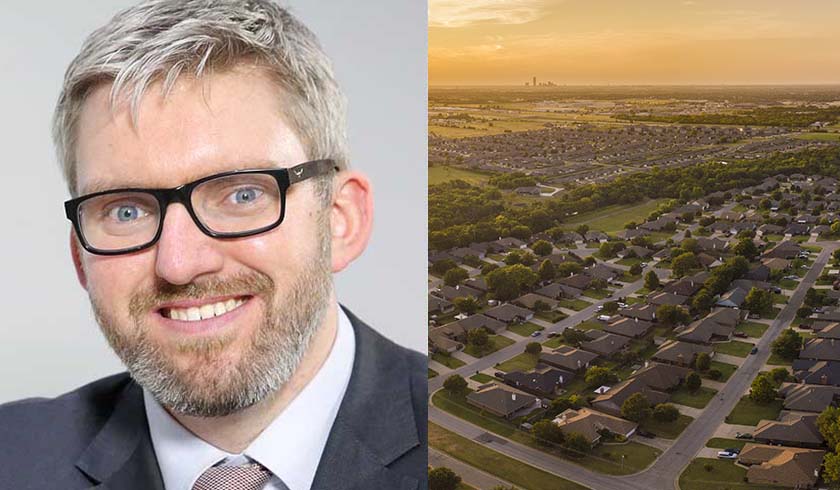