Big name in real estate leaves the market: Here’s what it means for property investors

With the news that Purplebricks, the real estate agency known for its flat-fee model, has left Australia, the CEO of an agency that also uses a flat-fee model has explained what it could mean for property investors, as well as what they did wrong in the Australian market. UK-based real estate company Purplebricks has made the move to cease operations in the Australian market, according to a statement made by Vic Darvey, CEO of Purplebricks Group, on Tuesday evening.

“After much consideration, we have made the difficult decision to close the Australian business,” Mr Darvey said.

“We’ve been operating here for two and half years and, unfortunately, we have been unable to make the progress in the Australian market that we’ve wanted, despite the tireless efforts of our employees.”

What does this mean for Australian property investors? Adam Rigby, CEO of Upside Realty, an independent agency that also uses a fixed-fee model, said that while vendors that use smaller agencies may see some disruption in the absence of Purplebricks, for the most part it should be business as usual for investors looking to sell.

“There’s still a good amount of competition in the market and the market’s going to get more interesting as time goes on,” Mr Rigby said.

“There’s options for consumers and investors alike to use different options as they see fit, but I think it’s not going to be to the point where there won’t be agents available. I don’t think that’s a likely outcome at all.”

Mr Rigby said that, in theory, the practices of Purplebricks — a flat-fee model coupled with technological advancements not commonly seen in real estate agencies and a big advertising spend — were sound, but their execution in Australia was handled poorly, and then made worse through the recent property downturn.

“What’s happened is that their execution was flawed and they didn’t really adjust themselves fast enough and listen to their frontline staff enough where they were giving them very strong feedback about what was wrong with the model and the fact that it needed to be adapted,” he said.

“And on top of that, they try to buy the market through spending over $20 million a year to get market share.

“Now, those two things in of themselves don’t mean that the market conditions have really made Purplebricks fail. I think they’ve made it tougher on Purplebricks, and if you have a flawed execution to begin with, tougher market conditions are only going to show that up and exaggerate those faults.”

In fact, Mr Rigby believed that Purplebricks’s flat-fee model, if handled correctly, should have been successful, and there is an appetite for it from investors and other vendors.

“[Purplebricks] manage[d] to list over 7,000 properties and sell over 5,000 in under three years; that’s a fairly remarkable feat, so definitely, Australian consumers were voting with their wallets and choosing a flat-fee model,” Mr Rigby claimed.

“On top of that, we’ve done consumer research which shows that consumers aren’t satisfied with how much they have to pay their agency. There’s a large chunk of consumers that feel that they pay too much.”

To emphasise the need for a flat-fee model, the Upside Realty CEO, whose business model revolves around a flat-fee, said commission rates used by the majority of real estate agents have changed out of proportion with wage growth.

“Properties have gone up remarkably and at a much faster rate than wages, so given your average agent (their wage and their earning capacity is based on the property market), why would they be paid more now than they would 20 years ago, relative to the average wage?” he asked.

“There’s no sense to that. So, I think there’s a natural point where consumers and vendors go, ‘Wow, that’s a lot of money I’m paying for someone to do something that might six weeks of their time, and even though they might work very hard during that six weeks, it doesn’t feel like I’m getting the right amount of value out of that.’ 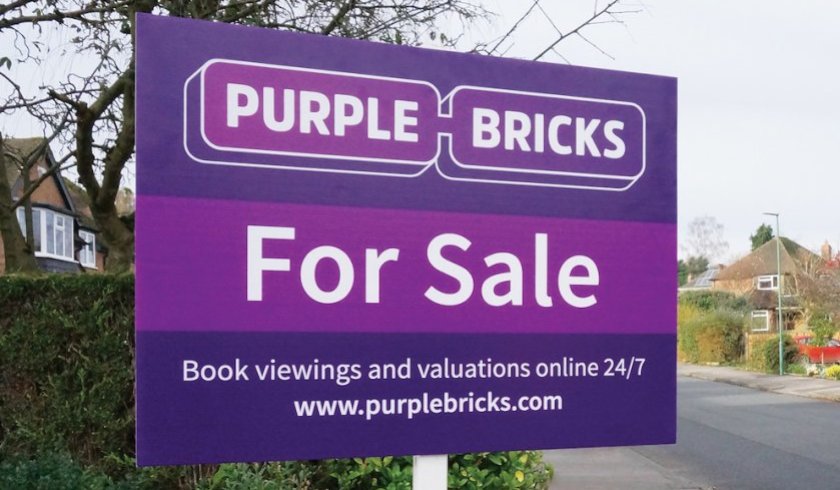