The latest weekly property market data showed that all but one capital city saw a price fall, while the one left over managed to see its price hold steady.

Combined, the daily home value index fell by 0.2 of a percentage point in the week ending 12 May, CoreLogic’s Property Market Indicator data showed.

Adelaide was the only capital city not to record a value fall, holding steady.

The monthly index was down by 0.6 of a percentage point. It fell by 8.9 per cent for the year. Sydney, Melbourne and Perth recorded the highest declines for the year at 11.2 per cent, 10 per cent and 8.4 per cent, respectively.

New listing volumes were down, with every single capital city recording a decline once again, resulting in a combined capital city loss of 28.2 per cent.

Houses were again more popular than units, and the average time for houses on market rose in every capital city bar Perth, where it declined.

Hobart was the capital city with the fastest time on market for houses at 41 days, followed by both Melbourne and Canberra with 45, while Darwin, Perth and Brisbane had the slowest time on market at 90 days, 77 days and 71 days, respectively.

For units, Hobart was again the fastest at 34 days, while Perth, Darwin and Brisbane were again the slowest at 89, 81 and 77 days, respectively.

Darwin was once again the high-end exception for houses and units at 10.3 per cent and 12.6 per cent, respectively. 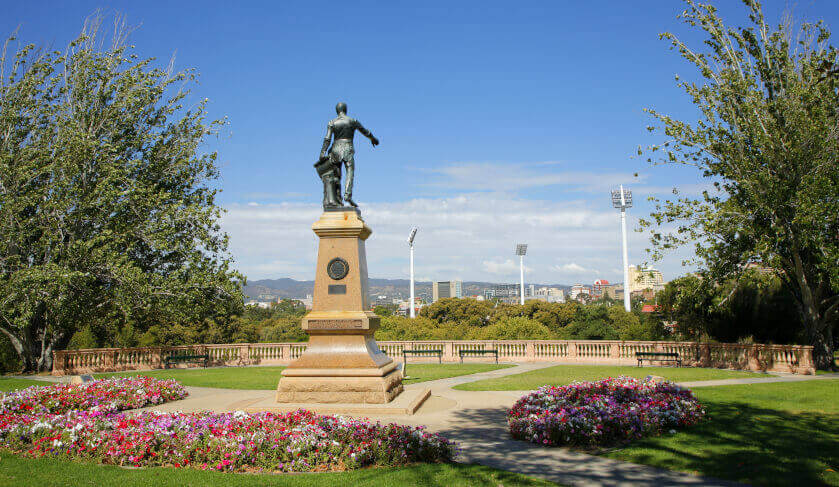 Last Updated: 13 May 2019 Published: 13 May 2019
share the article
Commercial investment: How it compares to residential
Sydney Metro boosting auction clearance rates to 75%