A series of Lower North Shore real estate offices has found auction success by targeting areas close to the up and coming Sydney Metro rail line.

The last six months has seen the Raine & Horne HM Group, a collection of Lower North Shore Raine & Horne offices, complete auctions with a 75 per cent clearance rate, defying the city-wide average of 53.2 per cent over the March quarter.

David Hill, co-principal of Raine & Horne HM Group, said that he never believed that the current market softening was “the end of the world”.

In order to maintain the 75 per cent auction clearance rate, Raine & Horne HM Group have run events close to the planned Sydney Metro line where they auctioned off multiple properties at one event.

“The multiple auctions are working well for several reasons. An auction campaign runs typically for four weeks, and this puts a deadline under buyers to make a purchasing decision,” Mr Hill said

“Given we usually have four to six properties selling under the hammer, we attract a bigger group of registered bidders. If a bidder misses out on one property, they might take a shine to another house or apartment that is going under the hammer, and it matches their budgets.”

The planned Sydney Metro, which will see an additional train station built in North Sydney and an underground station in Crows NestCrows Nest, QLD Crows Nest, NSW, is set to give properties in the area long-term growth prospects.

“We already have good infrastructure, but the additional stations recognised the growth prospects for this region, which will ultimately underpin the long-term growth in real estate values,” Mr Hill said.

The Crows Nest station in particular is expected to boost values by 3 to 4 per cent annually to property in Crows Nest, Wollstonecraft and Waverton, according to Mr Hill.

Selling multiple properties within one auction event is likely to continue, as Mr Hill said the conditions are ripe – vendors are having realistic price expectations, the long-term popularity of the area being solid and the potential for improving infrastructure.

“At the same time, long-term owners are still enjoying values that are around 45-50 per cent higher than when the market took off in June 2012.”

Mr Hill added that the decision by The Nine Network to relocate to 1 Denision Street, a skyscraper currently under construction, would be likely to see an increase of more jobs in the area.

“More jobs is always a plus for real estate markets on the Lower North Shore, as it attracts more buyers, renters and investors,” he said. 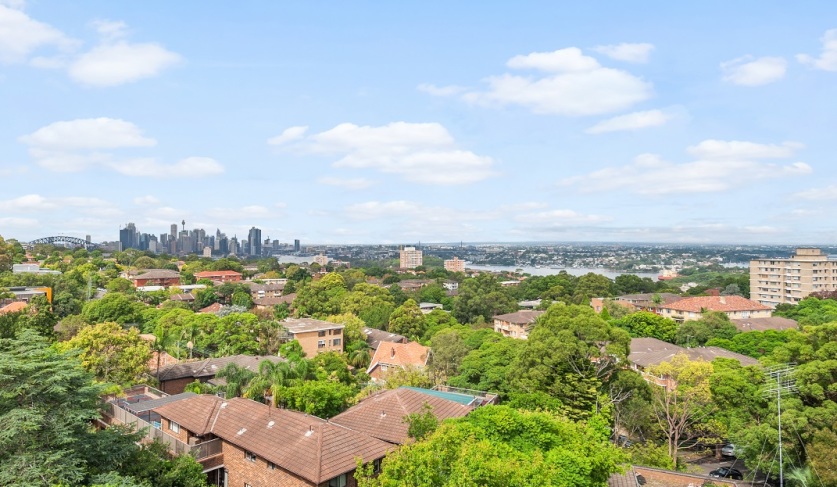 Last Updated: 17 May 2019 Published: 13 May 2019
share the article
One city avoids price fall over last week of data
Proportion of properties selling below their original price shown in latest research