A new report has outlined upcoming railway developments across major capital cities, and what it means for the property markets of their respective surrounding areas.

Property group CBRE has analysed a number of recent and planned metropolitan railway projects in Sydney, Melbourne, Brisbane and PerthPerth, TAS Perth, WA and their impact on their surrounding areas.

Released in their A New Train of Thought report, investment into metro rail infrastructure is planned to increase by 107 per cent over the next seven years, and it is predicted to flow through into the residential property market.

“We estimate that associated real estate development projects within railway station suburbs in the rail projects outlined herein will reach ~$28 billion over the next 10 years,” the report noted.

The Sydney Metro Rail, for example, will see 16 stations upgraded and 15 stations created, with $1.4 billion per annum planned to be spent over the next 10 years on suburban development.

The recently opened North-West line, and in conjunction with the South-West and CBD lines within the next five years, is also expected to see median house prices grow artificially due to development in the Sydney CBD, Macquarie Park, Rouse Hill, Marrickville, EppingEpping, VIC Epping, NSW, Waterloo, Kellyville, Bankstown and Chatswood.

Meanwhile, the upcoming proposed CBD to Parramatta line, with an estimated date of completion to be 2025 to 2026, is seeing the prospect of rezoning by the NSW government, with discussions starting back in 2013, and has potential station sites in Parramatta, Westmead, Sydney Olympic Park, North Strathfield, BurwoodBurwood, NSW Burwood, VIC North, Five Dock, the Bays Precinct, Rydalmere and Camellia.

The report outlined that there is a real need for accommodation to meet the influx of travelers that would be introduced with the line.

“Sydney will need close to 36,000 new dwellings every year up until 2036 based on population growth projections,” the report stated.

“The Bays precinct will aim to redevelop 95 hectares of government-owned land, which will include a mix of affordable housing and land release for development.”

Within the CBD, Pitt Street station and Crows NestCrows Nest, QLD Crows Nest, NSW station are expected to see mixed-used towers introduced to the area, with two towers to the north and south of the former station, and three towers around the latter.

In terms of Rouse Hill, rezoning has made the area one of the largest development precinct in the Hills Shire, the report stated, with more residential supply added through the Cudgegong Road apartments and Tallawong Station Precinct projects.

Castle Hill, another Hills Shire area, has been considered to be a major hub by the NSW government, with a number of retail projects added to the area.

In the Rydalmere and Camellia areas, there is a planned inclusion of 12,550 dwellings to be added.

The Melbourne Metro Tunnel, earmarked for completion between 2021 and 2023, will see 49 projects for high-density residential introduced to the market. Commercial and retail developments are more likely to see a boon from this rail line, according to the report, particularly in the Arden precinct.

Arden is expected to provide property for 5,000 residents by 2031, with a long-term goal to turn the area into a residential hub, the report noted.

The North Melbourne station is also expected to include mix-used developments, which includes high-density residential, with a further 5,000 residents added over the next decade, and a need of 85 dwellings per hectare in order to house those residents.

The Brisbane Cross River Rail, expected to be completed in 2024, will go through Woolloongabba, Dutton Park and Bowen Hills, with a number of mixed-used developments to be introduced in the surrounding areas, with a lean towards residential usage.

Woolloongabba is expected to see mixed-used residential developments and build-to-rent housing, which will see 30,000 sqm of space allocated for this usage.

Perth’s Metronet stands out from the other projects, the report noted as it is extending the network from greenfield developments to the CBD in anticipation of population growth rather than reacting to an already grown population.

The rail project is planned to be a five-year priority for the state government, with expected property development to total $66 million annually.

Areas connected through the Metronet, within the Swan urban growth corridor, have developable land being used primarily for residential usage, with Akimos in particular seeing 120 units in the pipeline and a future population growth of nearly 20,000 in under 10 years’ time.

Akimos Central will see further mixed-use developments, with nearly 1,000 dwellings expected to be created over the next 10 years.

RedcliffeRedcliffe, WA Redcliffe, QLD is another area to watch, according to the report, with 397 apartments in the pipeline, with the Metronet expected to see further medium to high-density developments over the next 10 years. 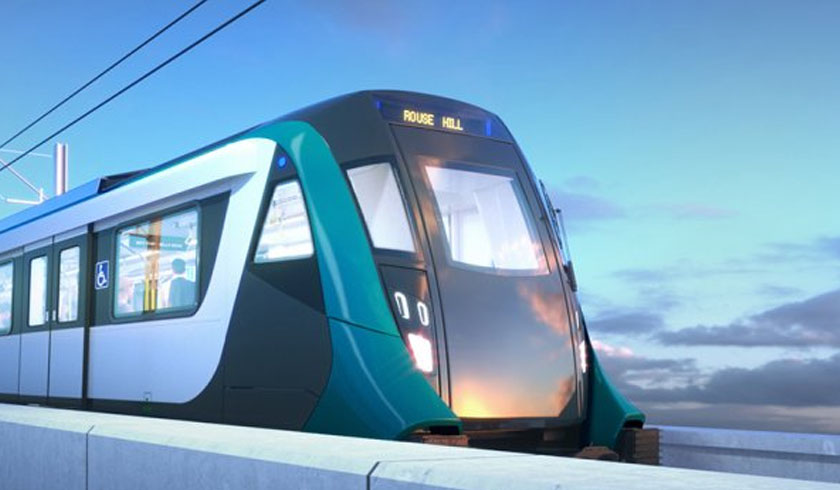