The impact of post-election confidence has continued, with one leading real estate network claiming its effects are being felt in some Sydney areas.

The impact of a government winning May’s federal election that will not introduce any changes to property taxation is still generating confidence in the market, almost a month later, according to observations by Angus Raine, Raine & Horne’s executive chairman.

“Many of the offices I have spoken to or visited over the last two weeks are reporting their phones started ringing again on the Monday morning after the election,” Mr Horne said.

“This underlines once again that consumers don’t like uncertainty.”

The boost in confidence is being felt in Lower North Shore suburbs, with Raine & Horne North Sydney’s Todd Houghton commenting that demand is rising in North Sydney, Waverton, McMahons Point and Kirribilli.

“People were waiting to see how the election panned out, while an interest rate cut whether it’s June, or later in winter, will keep the market’s newfound confidence rolling along,” Mr Houghton said.

North Sydney in particular is expected to see further interest from investors, according to Mr Houghton, with 6,000 additional workers being added to the area through the towers at 1 Denison and 100 Mount Street.

“These people need to live somewhere, and many will want to be close to work, and this tenant demand will help investors with their rental yields,” he said.

An example of this demand was felt with a recent sale of a one-bedroom apartment in North Sydney, selling just over the price guide at $709,000 and had a turnout of 17 registered bidders.

“Only two bidders requested amendments to the contract before the auction, so we were expecting perhaps [three to four] bidders,” Mr Houghton said.

“To more than triple this number of bidders was amazing, and it’s mostly attributable to the removal of the threats to negative gearing and the capital gains tax discount following the retention of the federal government on May 18.

“Before the election, there were no investors in the Lower North Shore market.”

The winner was a first-time rentvestor, with investors accounting for about 30 per cent of enquiries.

James Pratt of James Pratt Auctions International, who was the auctioneer for the property, added that he has seen buyer registration numbers improve by up to 30 per cent in some areas post-election.

“Last weekend, we had an auction clearance rate at 66 per cent, which is the highest since the start of winter 2018,” he said.

The southwestern region of Sydney is seeing similar rises in demand, with Peter Diamantidis, sales manager for Raine & Horne St MarysSt Marys, NSW St Marys, TAS, saying he has been “flooded” with one-on-one property appointments since the end of the election.

“We sold seven properties in the first week after the election and seven last week. It was lucky if we sold 10 properties a month before the election,” Mr Diamantidis said.

“Apart from the election result, our buyers are being contacted by their brokers in the wake of APRA’s calls for lenders to scrap the 7 per cent mortgage interest rate test.

“Consequently, for some properties we are attracting as many as 18 groups to open homes, whereas before the election buyers were very thin on the ground.”

An example of the improved confidence in the market was the sale of a two-bedroom apartment in St Marys for $309,950, which sold in a matter in four days.

“The property only listed on Tuesday [21 May] and it sold for the asking price four days later,” he said.

“We haven’t seen this level of activity and buying since 2016.” 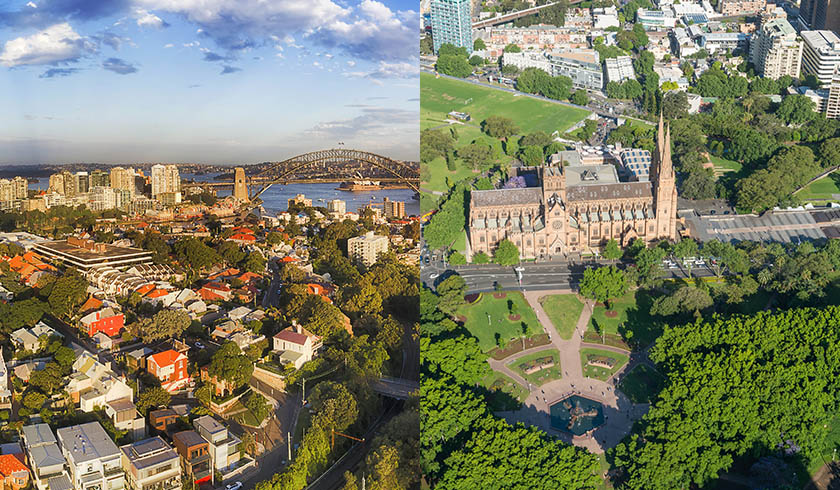 Last Updated: 12 June 2019 Published: 12 June 2019
share the article
What you need to make your property as appealing as possible
15 affordable suburbs ripe for growth in new data