The property market post-election has seen a considerable boost in confidence, and one expert claims that it’s creating conditions that make long-term cash flow a viability.

With the prospect of property taxation changes being removed as a result of May’s federal election, the nation's leading economists have revised their figures for when the property market will bottom out. Under the newly elected Liberal government, most have concluded property prices will recover earlier than they would have under Labor.

In addition to that, credit is easier to secure in 2019 than it was in the previous few years, as the banking regulator loosens its grip on lenders and with the promise of government support to first home buyers with their loan-to-value ratio allowances.

As such, investors looking to enter the market or start adding more properties to their portfolio should be comforted by the fact that cash flow is “going to be very assured”, according to Paul Glossop of Pure Property Investment.

He said in a live webcast that as long as an investor is investing with their long-term cash flow parameters in mind, investors even with a modest to moderate income will be able to hold an investment property for a long period of time.

“One thing that I’m very staunch on is the fact that if you’re in a 30-year game, buying and holding, you can afford to hold relatively cash flow neutral, capital growth is great, but you don’t necessarily have to rely on it,” he said.

“If you’re factoring in a P&I rate, which is very sharp at the moment, and you can afford to potentially go down principal and interest, pretty much from the outset, and you’ve got a 30-year horizon, anyone who’s 25 to 35, potentially 40 years old has the ability to secure an investment, pay it off by retirement age and… be relatively balanced in cash flow.

“Anyone who’s looking to buy their first, maybe their second or third investment and play the long game, not too concerned about a 100 per cent capital growth in seven years or 10 years or 12 years, the cash flow and the long-term passive income that that will be able to generate is a really predictable scenario.”

He added that this scenario is favourable even when compared to five to eight years ago or going to the late ’80s and early ’90s with inflation going “through the roof” and coupled with very, very high inflation rates. 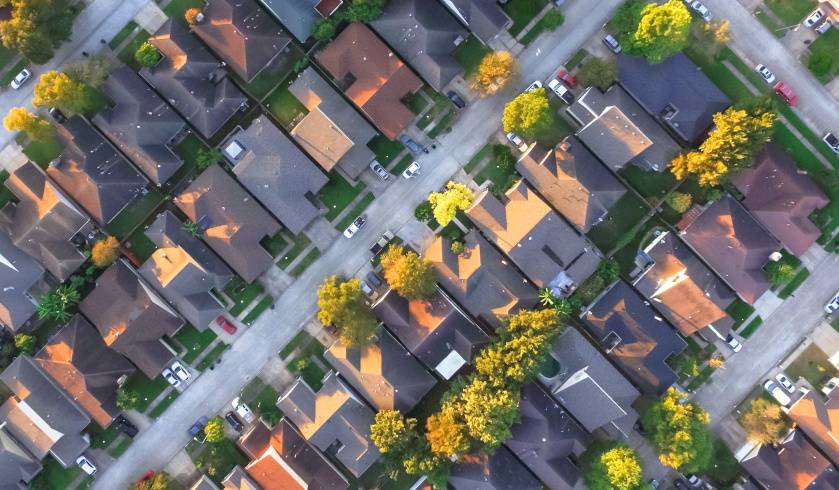