Investors face headaches as residents evacuated from towers in Sydney

An issue with apartment towers in Sydney’s inner south has seen its residents evacuated and has highlighted the need for investors to keep calm in stressful situations and avoiding a panic sale.

Mascot Towers, a series of apartment buildings in Sydney’s Mascot, have seen tenants evacuated under speculation the buildings may be uninhabitable.

Landlords could be faced with some high fees for displaced tenants, according to advice given by the Fair Trading NSW.

The advice, provided by the department in a statement, reminded landlords that if tenants need to temporarily move out due to the property being wholly or partially uninhabitable, rent can be waived or reduced, and can give tenants grounds to issue a termination notice.

This could mean investors could be left with a vacant rental property that may remain empty and tenants could be without a home for the foreseeable future, situations that Peter Koulizos, chairman of the Property Investment Professionals of Australia, is concerned about.

“Even if things are rectified, the two buildings that people in Sydney are going to remember are Opal Towers and Mascot Towers. That would be much harder to find a tenant to go in live in one of those buildings based on the history of the construction of the building.”

The cause behind the claims of potential uninhabitability is largely unknown as of publishing, but speculation has linked the construction of the Peak Towers development next door to Mascot Towers – a link that Andrew Hrsto, managing director of developer Aland Developments Group, outright rejected.

“Recent media speculation attempting to link Aland’s high-quality project Peak Towers and the unfortunate events for the owners and occupiers of Mascot Towers is not only wrong but without any evidence,” Mr Hrsto said.

“Independent investigations are being undertaken to determine the cause of structural damage to the 10-year old Mascot Towers at 1 - 5 Bourke St Mascot.

“Until these investigations have been completed, speculation about the cause of the damage is unhelpful.”

Despite Mr Koulizos’s previous claims that it would be more difficult for investors to find tenants if they held a rental property in a building like this, he said this issue would only affect investors in the short to medium term, and as such investors should continue to hold onto their property.

“People’s memories will diminish with the passing of time, so probably the worst thing they could do now is panic and sell,” Mr Koulizos said.

By waiting, investigations will run their due course, and there is the possibility that there is nothing wrong with the construction of Mascot Towers.

“It (the investigation) might find that there was actually nothing wrong with the integrity of Mascot Towers, it was the construction of the building next door which may have damaged the foundations and the developer next door is liable to fix the building,” he said.

“Maybe Mascot Towers will end up being better than new in time to come.”

Moving past the physical buildings themselves, the situation with the Mascot Towers has reignited discussions for further assistance from the state government to bring change to the building and construction industry.

Adam Mainey, director of private certification firm Concise Certification, claimed that public perception that the faults that occurred at Mascot Towers were the responsibility of the certifier was unfounded.

“Similar to Opal Towers, this isn’t a building element that is required to be inspected by the [certifier and] is the responsibility between the builder, formworker, concreters and project structural engineers,” Mr Mainey said.

“Until such time as the NSW government implements accreditation/registration for builders and structural engineers, these issues will continue within the building industry.”

This sentiment was shared by Engineers Australia, labelling the Opal Tower situation that occurred five months ago as “a major wake-up call for NSW to get serious about reform”.

“NSW has been slow to move, but it is not too late if we start now,” Jonathan Russell, national manager of public affairs at Engineers Australia, said in a statement.

“It shouldn’t take a crisis for government to act in the interests of community safety and consumer protection.” 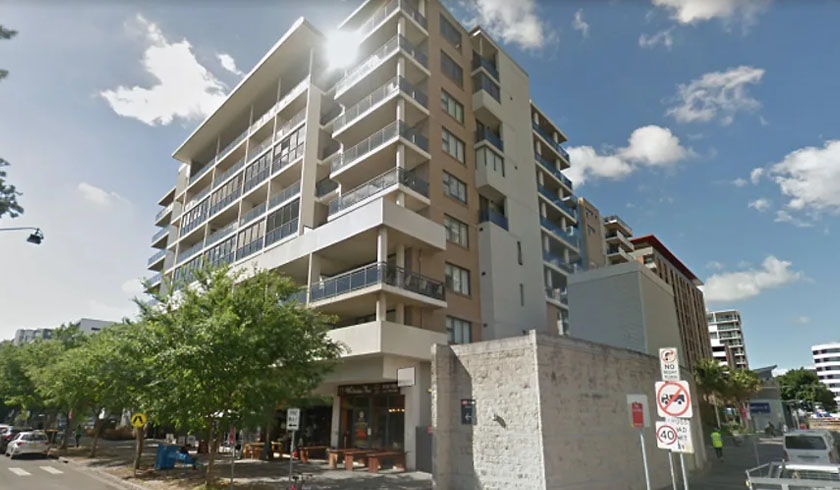