New infrastructure can mean great things for a local economy, but its introduction doesn’t always translate to price growth. Here’s what you need to look out for.

The Sydney Metro Northwest rail link opened a month ago and brought automated, driverless trains to the Sydney network, establishing a train line between Rouse Hill and Chatswood to bring more people through the public transport network.

Infrastructure projects like these enhance public transport for residents and, in theory, increase the demand of living close to these locations.

However, in practice, property prices are not moving anywhere, as outlined in Smart Property Investment’s latest live webcast.

When asked why the areas around the Metro had not seen any noteworthy price rises, BIS Oxford Economics’ managing director, Robert Mellor, said that the macro conditions of supply and demand need to be analysed before anything else.

To illustrate his point, Mr Mellor used the example of Brisbane in the early to mid-1990s which experienced interstate migration figures between 40,000 and 50,000 people, while people were leaving Victoria “in droves”.

“It’s a bit like the last part of the boom in construction in PerthPerth, TAS Perth, WA,… post-GFC, when you had that second leg of the investment boom in commodities; you didn’t get significant price growth in median house prices in Perth.

“So, you’ve got to watch the supply side of the equation very quickly, very closely and understand that.”

Mr Mellor stressed that he is “a huge believer in infrastructure”, currently living in Rooty Hill, which is close to the M4 and M7 motorways.

Using the M7 as an example, Mr Mellor cited his personal experience of the introduction of the motorway, claiming it changed the local area “dramatically”.

“It changed the dynamic for someone who’s thinking about buying in the area and using a car,” he said.

“The world changed because of infrastructure.”

Regardless, he said that the timing of the market was important to reaping the benefits of infrastructure, despite its potential to bring dramatic change.

“The people who have bought into that northwest area and the people who buy in the southwest close to the new airport are going to do well over 10 or 15-plus-year period,” Mr Mellor said. 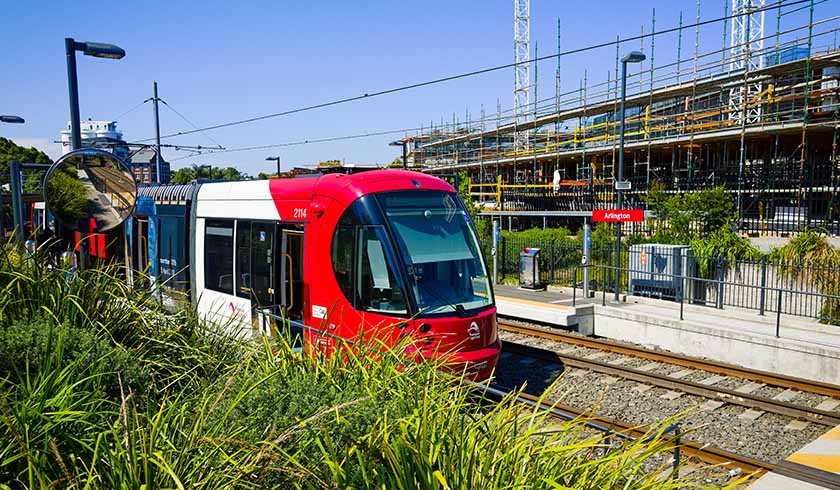