The monthly index was down by 0.1 of a percentage point. It fell by 8.5 per cent for the year. Sydney, Melbourne and Perth recorded the highest declines for the year again at 10.1 per cent, 9.6 per cent and 9.1 per cent, respectively.

New listing volumes were down, with declines in every state and territory bar Hobart and Adelaide, which rose by 2.3 per cent and 0.2 of a percentage point, respectively.

Houses were again more popular than units, while the average time for houses on market fluctuated slightly, with Sydney, Melbourne, Darwin and Canberra recording declines; Adelaide, Perth and Hobart recording no movement; and Brisbane recording a rise.

Hobart was the capital city with the fastest time on market for houses at 36 days, followed by Melbourne at 43 days and Sydney at 48 days, while Darwin, Perth and Brisbane had the slowest time on market at 90 days, 86 days and 73 days, respectively.

For units, Hobart was the fastest at 41 days, while Perth, Darwin and Brisbane were the slowest at 86 days, 77 days and 75 days, respectively.

Canberra was once again the low-end exception for both houses and units, at 3.7 per cent and 4.7 per cent, respectively. 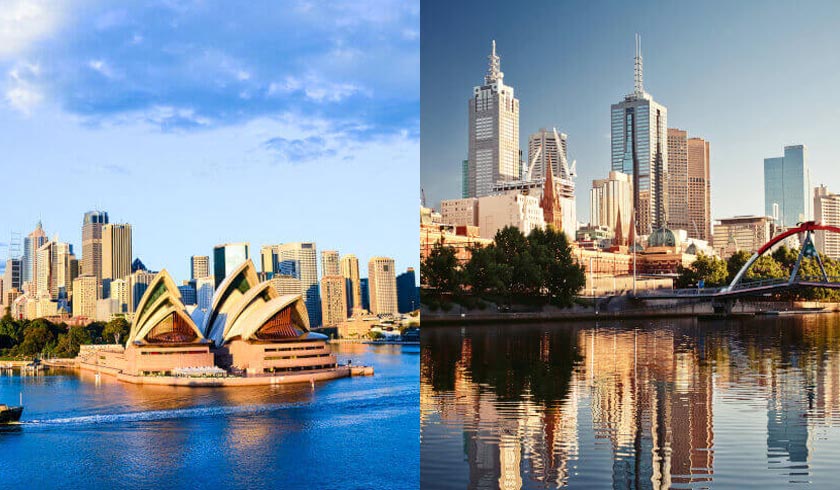