The strongest capital city results for 2019

A new report has outlined which of Australia’s capital cities has seen the strongest result so far this calendar year.

The release of the Australian Residential Property Update 2019 report by Momentum Wealth has pinpointed Hobart as the country’s best-performing capital city for median price growth and rents.

This improvement in rental price was due to the limited number of investors overall in the market over the last three years in comparison to other capital cities, as the effect of investors leaving the market due to tightening finance was stronger elsewhere.

As a result of rental prices tracking alongside capital growth, rental yields in the city have held around the 5 per cent mark, the report noted.

However, the long-term prospects of its median price growth expect it to return to more sustainable levels over the rest of 2019.

Meanwhile, Sydney and Melbourne were positioned in the downswing phase of their respective property cycles, with Sydney down 13.3 per cent from its peak in 2017 and Melbourne prices down 6.1 per cent year-on-year.

“This consolidation of prices is expected to continue as lack of buyer confidence draws investors out of the market, with Sydney yet to face the implications of a prospective oversupply of stock,” the report stated.

The rental market in Sydney is following a similar trajectory to its house prices, declining 4.5 per cent in average house rental rates, but Melbourne saw an increase of 1.4 per cent over the course of 2019. Yields in Melbourne are at 3.6 per cent and Sydney’s are at 3.4 per cent, the lowest across the capital cities, but the report noted there is a chance of improvement in Sydney.

“With capital values expected to continue their decline and lack of affordability still pricing many buyers out of the purchase market, the capital city market is likely to see sustained rental demand in the months ahead, with yields adjusting accordingly,” the report stated.

Despite a drop in investors everywhere, data for the year to November 2018 showed investors made up 38 per cent of all lending transactions across NSW, which is the 20-year average for the state.

“Whilst anecdotal evidence suggests this figure is continuing to decline, the relatively high levels of investor activity serve as a potential indication that Sydney’s investment market remains overheated and still has further to fall,” the report claimed.

NSW also saw the largest decline in confidence, with Momentum Wealth stating levels dropped by 19 per cent from December 2017 to March 2019.

Adelaide and Brisbane, for the most part, were shown as consistently performing capital cities, with both areas seeing moderate price growth since 2012.

The rental markets for these capital cities moved similarly, seeing “steady and consistent rental growth” over 2016 to 2019, with yields also sitting at a similar mark, 4.4 per cent for Adelaide and 4.5 per cent for Brisbane.

The major difference between the two consistent capital cities was seen in its confidence levels, with Adelaide recording the highest level of confidence over the last five quarters to March 2019, while Queensland’s confidence is more subdued with its unemployment rate of 6 per cent.

The city in recovery

According to the report, PerthPerth, TAS Perth, WA’s market has bottomed out, but there are green shoots of recovery, as seen in Perth’s rental prices, which have seen an annual increase of 4.4 per cent over the last year to April 2019, and yields are above the combined capital city average of 3.8 per cent at 4.4 per cent.

The decline in investor activity hit Western Australia the hardest, according to the report, with the proportion of investors going from 30 to 35 per cent from 2005 to 2015 to 20 to 25 per cent in early 2019.

Although Western Australia’s sentiment has declined in recent years with the end of the mining boom, it has recently corrected itself, with confidence levels rising by 32 per cent from March 2017 to March 2019, putting it in second place, which can be seen through an improving economy and a rise of activity in the resource sector.

“This presents an interesting outlook for WA in the quarters ahead as growing levels of consumer confidence begin to ﬂow through to the wider market,” the report claimed.

While domestic investor activity has been in decline, so too has foreign investor activity, with the latter falling over all state markets since the March quarter of 2018, the report claimed.

The report attributed this decline due to restrictions placed on foreign buyer purchases.

“The prevalence of governance changes surrounding this market has seen further restrictions placed on foreign purchasing in recent times, with a number of major states implementing an increase in stamp duty surcharges and hikes in land tax for foreign buyers,” the report stated.

“The decline in this segment of the market is another reason for the tough apartment pre-sales market currently seen in WA, with the implementation of a 7 per cent stamp duty surcharge for foreign investors triggering a reduction in transaction volumes for many new developments.”

Out of all of the states and territories, foreign investor activity is strongest in Victoria, with about 8.3 per cent of all new stock purchased by foreign investors in the last three months to December 2018, which is down from 2017’s proportion between 13 per cent to 20 per cent. 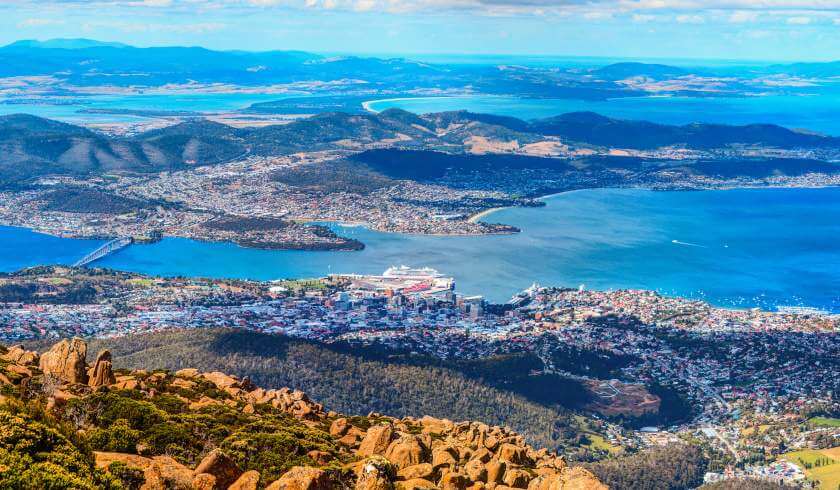