New property sales rebound over May

A new report has revealed that new property sales have increased in all of Australia’s major capital cities. 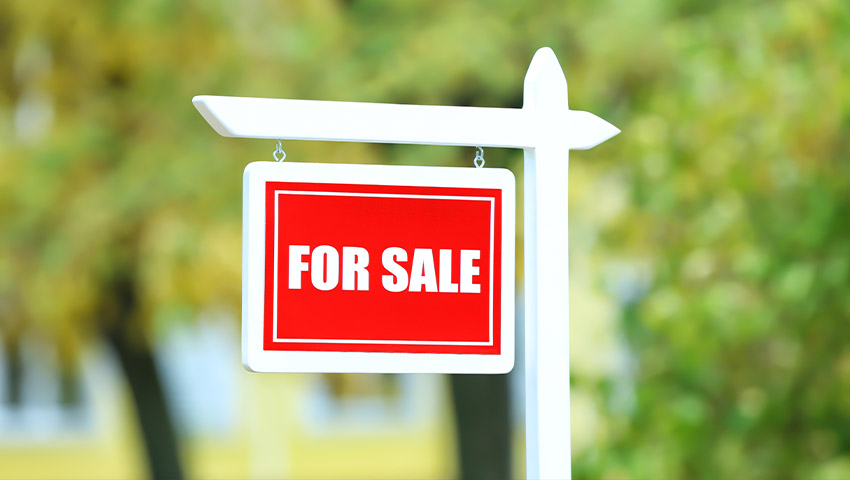 According to the Housing Industry Association’s (HIA) chief economist, Tim Reardon, new property sales in May rose to their highest monthly level in over a year.

Outlined in the HIA’s New Home Sales report, new home sales increased the most in NSW, which rose by 54.2 per cent.

“Federal elections always impact market confidence, and the discussion around new tax imposts on investors through an increase in capital gains tax magnified this uncertainty in the first part of the year,” he said.

“This month’s result confirms our expectation that the decline in building activity will start to level off in the second half of 2019 and stabilise at a level below the highs achieved back in 2017.

“The resurgence in home sales was evident across all five states covered by the New Home Sales survey, suggesting a broad based improvement in housing market sentiment around the country.”

He said that the slow start of the calendar year saw “intense” competition between home builders, and the rise in sales showed that property buyers are starting to take advantage of this competition.

In order to reinforce the market from further decline, Mr Reardon added that income tax cuts, improving population growth and increasing wage growth are all vital.