Buoyed by interest rate cuts and relaxation in credit policies, property investors are once again turning their sights to Sydney, according to research.

New research released yesterday found that there has been a significant rebound in Sydney’s appeal among investors.

The 2019 PIPA Annual Investor Sentiment Survey released last week showed that only 9 per cent of investors considered Sydney the state capital with the best investment prospects, but this percentage increased to 14 per cent in this year’s survey.

Strand Property Group director and northern beaches specialist buyer’s agent Michael Ossitt said investor and buyer activity had picked up in Sydney since the federal election in May.

“There has been particularly strong demand on the northern beaches from families and investors keen to secure a home or investment as soon as prices had decreased from the peak of a few years ago,” Mr Ossitt said.

“They recognised that the price of such desirable real estate was not going to stay at that level for long, so they moved early to stake their claim.”

Several lenders have also dropped their floor rates for home loan serviceability assessments in response to the Australian Prudential Regulation Authority’s (APRA) decision to scrap its 7 per cent interest floor and raise its buffer to 2.5 per cent.

Since then, the number of potential buyers at open homes and auctions had increased considerably, Mr Ossitt added.

The latest SQM Research also showed signs of a strengthening Sydney market, with the numbers of listing falling more than 20 per cent in the year to September.

“All of these results, as well as a rise in auction clearance rates and asking prices, seems to suggest that Sydney’s market is heading into another upswing,” Mr Ossitt said. 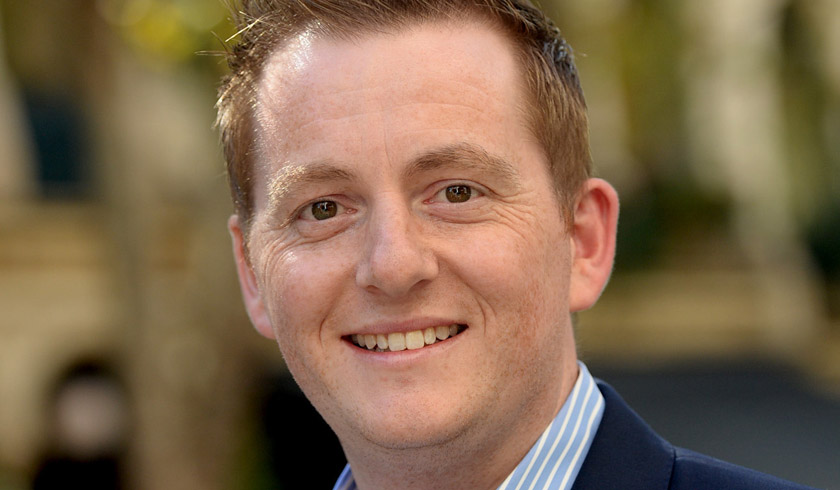 share the article
How have apartments performed?
How to have a successful buyer’s agent relationship