A decline in property prices in some capital cities has reduced the time needed to save for a deposit, particularly in Sydney.

Property price drops across some of Australia’s major capital cities have slashed up to 21 months off the time needed to save for a deposit, according to new research.

Comparison website finder.com.au published analysis of changing property prices across Australia’s capital cities between the market peak in June 2017 up until June 2019.

The research found Sydney is leading the charge in property price drops, with house prices falling by $152,000 on average since 2017.

For the average Sydney couple, this decline in value has cut 21 months off the time required to save for a 20 per cent house deposit. This is assuming they each earn $1,695 per week and put 10 per cent of their weekly income towards a deposit.

Darwin came second, with property prices dropping by $50,000 on average since 2017, cutting seven months off the time required for couples to save a deposit.

“Aussies who have saved for years might be finding they’re able to afford a larger place, or put down a bigger deposit than expected because of the dip in the market,” Ms Hassan said.

“But prices are increasing and auction clearance rates are heading back to pre-decline highs. This means buyers need to strike while the iron is hot if they want to nab a bargain.”

The Reserve Bank of Australia recently cut the official cash rate to a record-low of 0.75 per cent. This followed rate cuts in June and July.

Melbourne, which did not see a significant drop in prices, has only seen four months off the deposit saving time.

Meanwhile, Canberra, greater Hobart, and Adelaide are currently peaking, meaning there has been no change to the deposit saving time frame.

On the other hand, unit prices have dropped across almost every major capital city in Australia.

“But with many abandoned building projects and delayed developments, even these prices may be artificially high in some places.

“Remember that even though property prices are reduced, it can still take up to eight years to save enough for a deposit. Prospective buyers should be prioritising their savings wherever possible.” 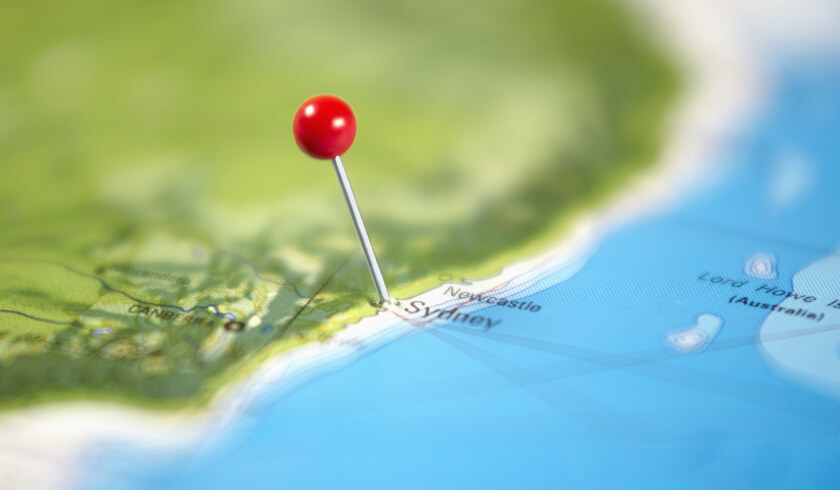