While affordability improved in the year to September 2019 for new home loan borrowers, affordability will decline again in 2020 as the market rebound picks up steam, Moody’s Investors Service has said.

Research conducted by financial research analyst Moody’s Investors Service has shown that there was an improvement in housing affordability in the year to September 2019.

Further, according to Moody’s, the average household income increased 2.5 per cent in the year ending September 2019.

The combination of these factors saw the proportion of household income spent on mortgage repayments for new home loan borrowers decline over the year, as housing affordability improved across all major capital cities.

On average, dual-income households taking out a new home loan were committing to spend 24.6 per cent of their household income on mortgage repayments in September 2019, down from 26.7 per cent a year earlier.

However, in July 2019 this figure was 24.2 per cent, highlighting that the sooner-than-expected housing market rebound is already starting to reduce housing affordability, according to Moody’s.

Despite the RBA cutting the official cash rate further in October, Moody’s believes the affordability gains of this move will be largely outweighed by the increasing upward trajectory of house prices, and doesn’t expect new mortgagors to see increased affordability.

The investor service expects affordability for new home loan borrowers to continue to deteriorate throughout 2020, which will be coupled with a rise in mortgage delinquencies and defaults.

The Moody’s research complements that of industry stakeholders and economists, who have suggested that the housing market is set for “strong” growth in 2020, which will further stunt housing affordability.

According to CoreLogic data, house prices increased 1.7 per cent in the two months ending September 2019, and October alone saw the largest month-on-month uptick in home values since May 2015.

October was the fourth consecutive month to experience growth in national property prices, following a consistent decline totalling 8.4 per cent nationally between October 2017 and June 2019.

Home prices across the combined capital cities are now up 3.6 per cent above their June 2019 floor but remain 5.4 per cent below their peak, a similar level to where they were three years ago.

ANZ senior economist Felicity Emmett and economist Adelaide Timbrell have both also noted that house prices in Sydney and Melbourne have risen by 3 per cent in the past three months, with the expectation that prices will continue to “rise strongly” nationwide through to the end of 2019.

ANZ Research has now predicted that the annual price growth in Sydney and Melbourne will peak in mid-2020 in “the low double digits”.

Looking at the performance of the housing market in recent months, the economists said that the turnaround has been “remarkable”, with the rebound in prices considerably stronger than ANZ Research expected. 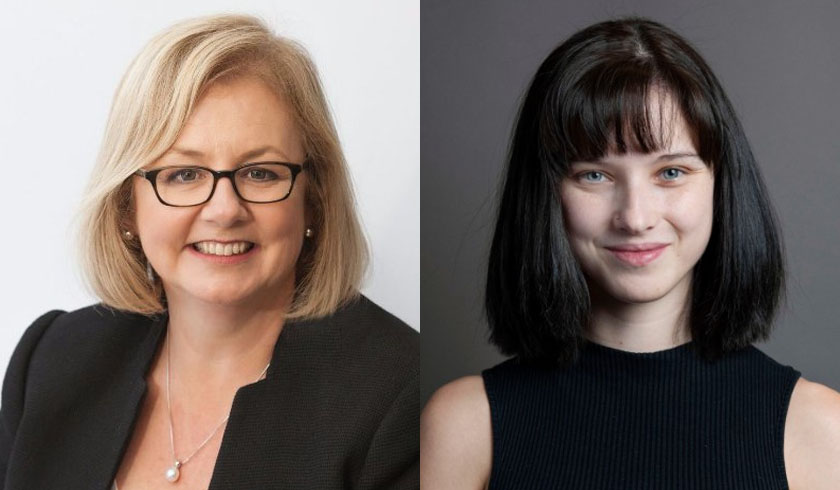