Housing in most areas across Australia has become more affordable relative to income over the past 10 years, with the exception of Sydney, Melbourne and Hobart.

But affordability has worsened in Sydney, Melbourne and Hobart, which have seen housing values rise at a faster rate than household incomes.

The latest CoreLogic Property Pulse issue released last week showed that nationally, the ratio of dwelling values to household incomes has fluctuated over the past decade, moving through a low of 6.1 in late 2012 to a recent high of seven in early 2018. In June 2019, the ratio was recorded at 6.5, which is equivalent to where it was in 2009.

A ratio of 6.5 means the typical Australian household is spending 6.5 times their gross annual household income in order to buy a typical dwelling.

While the national reading is the same as it was 10 years ago, five of the eight capital cities and four of the seven non-capital city regions have seen an improvement in the ratio of dwelling values to household income. Darwin recorded the lowest ratio, where the typical household is spending only 3.4 times their gross annual household income to purchase a dwelling, down from 5.6 10 years ago.

It’s a different story in Sydney, Melbourne and Hobart.

At the same time, according to estimates from the Australian National University Centre for Social Research and Methods, household incomes have risen at the annual pace of 3.1 per cent, up from $59,020 per annum in 2009 to $79,872 in 2019.

CoreLogic’s head of research, Tim Lawless, said: “The wash-up from these movements is that housing affordability, based on the ratio of dwelling values to household incomes, is broadly unchanged across Australia, and households are generally dedicating less of their income towards servicing a new mortgage.”

The research also pointed to a similar story with mortgage serviceability. Despite mortgage rates falling to their lowest level since at least the 1950s, households in Sydney, Melbourne and Hobart are generally allocating a larger portion of their incomes towards servicing a new mortgage than they were in 2009.

Melbourne households are allocating 38.4 per cent on average to service a new 80 per cent loan-to-value ratio mortgage, up from 36.2 per cent in 2009.

Darwin is allocating the smallest portion of their income to new loan repayments of just 17.9 per cent of income.

Mr Lawless suggested that longer-term strategies for boosting household affordability should include both supply and demand side policy adjustments, as well as taxation reform.

“On the supply side, ensuring infrastructure programs, land release and town planning policies are keeping pace with population is important,” he said.

“On the demand side, population growth drives housing demand, as do stimulus measures such as first home buyer grants and tax concessions.

“Incentivising jobs growth and infrastructure improvements in more affordable areas would support a redirection of population growth into areas where housing prices are more achievable.” 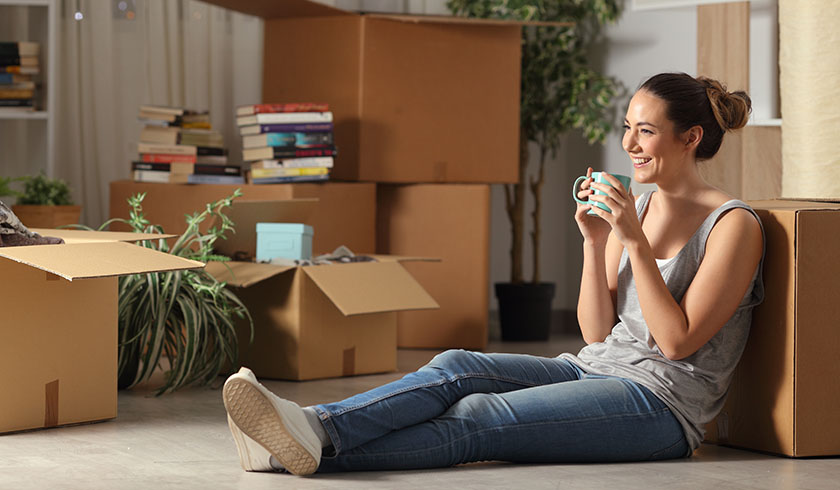 Women more likely to own a home than men
Read More 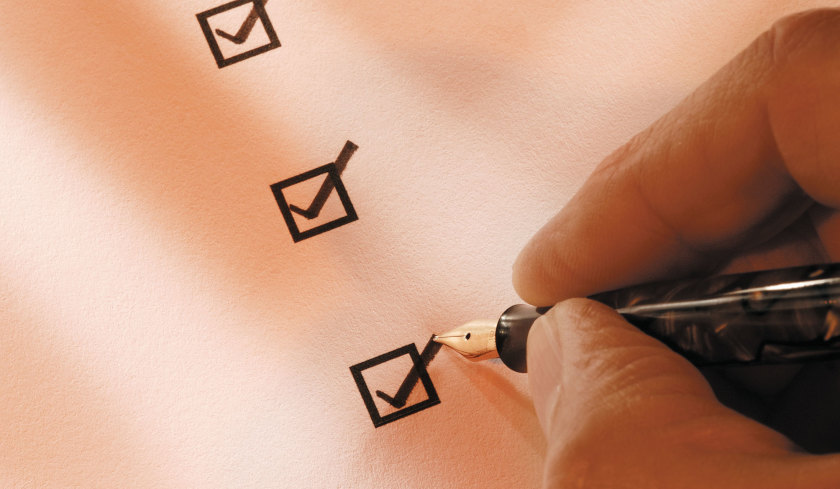 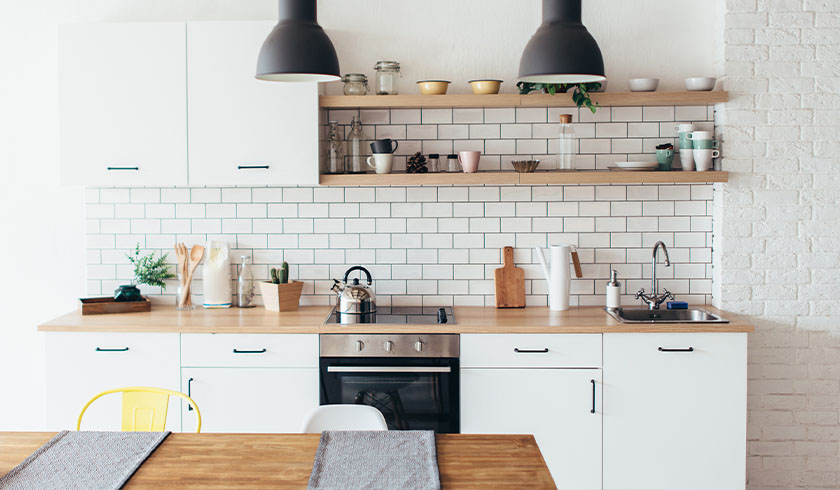