As home values sharply recover in Sydney and Melbourne, there has been a particular spike in the recovery of premium housing, according to new research.

According to the November Home Value Index, released by property analytics company CoreLogic, the value of properties sold across Australia in the month ending 30 November 2019 grew by 1.7 per cent – the largest national monthly gain since 2003.

Building on a trend highlighted in October, it is the more expensive properties that are driving the value rebound.

Looking at the figures over the past three months, values across Sydney’s top quartile were up 7.4 per cent over the three months ending November, compared with a 3.8 per cent rise across the lower quartile.

Meanwhile, in Melbourne, top quartile values were up 8.1 per cent over the same three-month period compared with a 4.2 per cent rise across the lower quartile.

While housing values are rising across each of the valuation cohorts, the recovery trend is most concentrated within the premium sector of the market, Tim Lawless, CoreLogic’s head of research, said.

“This trend is most evident in Sydney and Melbourne where the top quartile of the market is outperforming the broad ‘middle’ of the market and lower quartile,” he said.

“The stronger performance across the higher value end of the market can likely be attributed to a combination of values falling more in this sector during the downturn, as well as recent adjustments to serviceability rules, which has boosted borrowing capacity.

“Additionally, the scarcity value of detached homes in many of the blue-chip property markets is another factor supporting strong capital gains.”

As previously reported, CoreLogic’s Home Value Index for the month ending 30 November showed a steep recovery in home values over the month.

Sydney dwellings saw monthly growth of 2.7 per cent – the largest month-on-month gain it has seen since 1988, while Melbourne properties saw their strongest growth since 2009 (2.2 per cent), taking it back to similar growth levels as the peak in 2012-17.

Mr Lawless told Smart Property Investment’s sister title Mortgage Business: “This really highlights how fast this rebound has been in those two markets, and I think we will probably see growth continuing into early 2020 while supply levels remain very low, which is creating quite a bit of urgency in the market.” 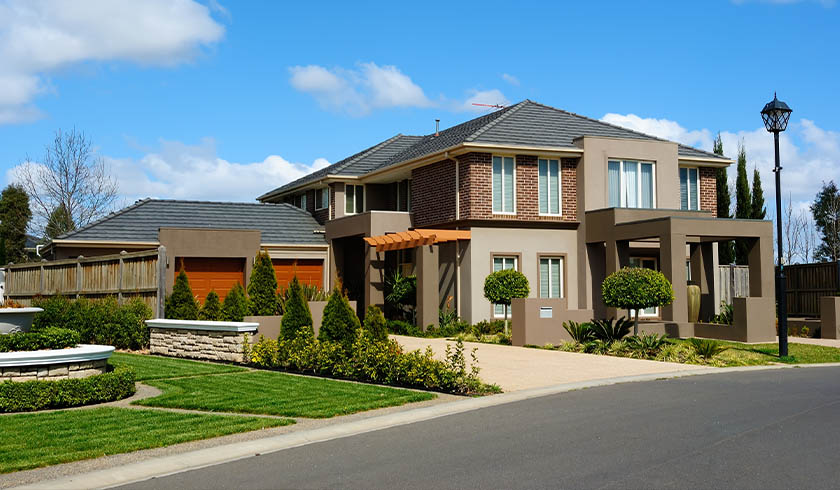