The prospects of getting on the property ladder have improved, and it has sparked more first home buyers to set their roots. The latest figure from the REIA found housing affordability has improved across the country, except for Tasmania. As a result, the percentage of first home buyers is at an eight-year high.

“Although the average loan amount has risen, the increase in family income and the decrease in the interest rates have negated this rise,” REIA president Adrian Kelly said.

When it came to the proportion of income needed to meet loan repayments, Tasmania was the only state that saw an increase, up nearly half a per cent to 26.2 per cent from the last quarter.

While all other states and territories saw the proportion of income needed go down, New South Wales still topped the chart. Down by 0.9 of a percentage point in the last quarter, it will take 36.2 per cent of income to meet loan repayments.

Victoria was down to 32.3 per cent, followed by Queensland to 27.3 per cent, and South Australia was tied with Tasmania at 26.2 per cent.
The Northern Territory became the most affordable location, with the proportion of income needed at 19.2 per cent, which is down by 1.4 per cent compared to the quarter before, and down by 1.7 per cent from the previous year.

Over the September quarter, the total number of loans increased by 10 per cent, and there were more than 9,000 additional first home buyers, Mr Kelly said.

“The percentage of first-home loans to all home loans, excluding refinancing, is at 29.4 per cent. This is the highest percentage since 30.3 per cent in December 2011.

“The largest increase was in the Australian Capital Territory at 61.1 per cent, while South Australia and the Northern Territory bucked the upward national trend.”

“We have also noticed there is an increase in first home buyers looking to buy investment properties instead of buying a house to live in themselves. Some would prefer to stay with mum and dad or rent in their preferred suburb and buy an investment property in an alpha suburb. ‘Rentvesting’ is what we call it!” Mr Ouwens said. 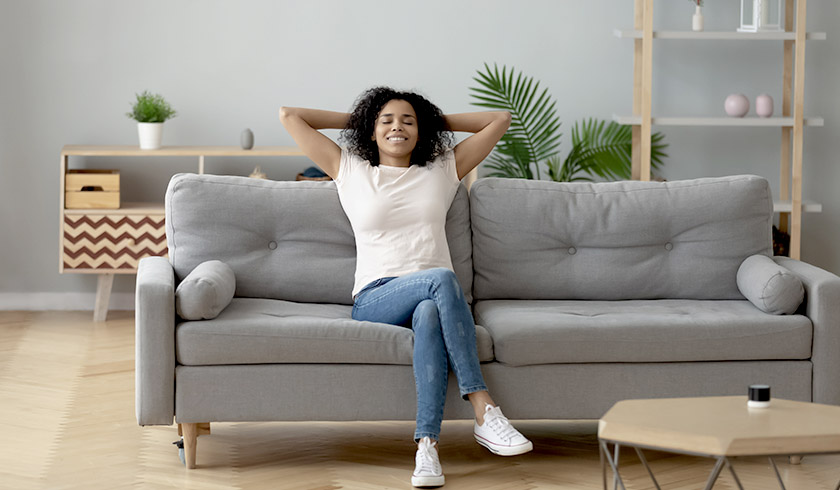