Home owners in rush to renovate

Almost two-thirds of home owners are making improvements to their home ahead of the Christmas period, according to new research.

New research from customer-owned bank ME, which involved a survey of 1,000 home owners, has found that 64 per cent of respondents are renovating their properties ahead of the holiday period.

Commenting on the findings, ME analyst Matt Read said: “Australians are house proud, so it’s not surprising that many home owners are sprucing up their homes before the entertaining season.”

According to the survey, the home improvements ranged from fixing small items around the house to renovating entire rooms, with budgets ranging from $200 to $7,000.

Moreover, 61 per cent of respondents conceded that making home improvements ahead of the Christmas period would add financial pressure, which, according to ME, is being felt more in younger generations.

The research found that 88 per cent of 18-24-year-old home owners were experiencing financial pressure associated with home improvement, compared with 44 per cent of those aged 55 years and over.

However, ME noted that it did not identify a statistical difference between financial pressure at different income levels.

“Many younger Australians who break into the housing market will have larger mortgages than more established home owners, which could make them feel more stretched,” Mr Read added.

“Making your home look nice before Christmas is understandable, but it can add to the financial pressure of the holiday period.

He concluded: “Budget before you build, because once started, a project in the lead-up to Christmas will be difficult to stop, even when it’s becoming much more expensive than you expected.” 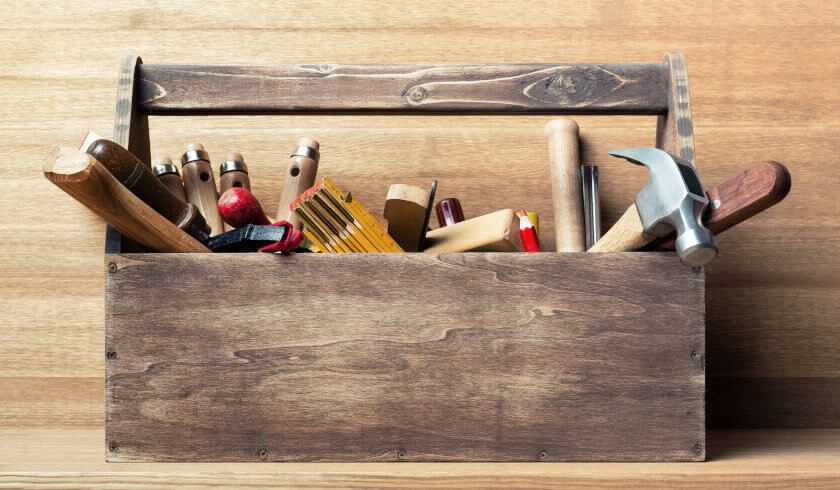