The wine regions set to soar past Sydney

New research has highlighted the 14 wine regions where property price growth and rental returns are set to outperform the Sydney market. Research by Propertyology has found there are 14 wine-producing regions that are faring better for investors than Sydney’s market.

“I’ve run the numbers and these regions smashed Sydney on both price growth and rental return — and indications are it’s set to continue,” Propertyology head of research Simon Pressley said.

“The property markets of these wine regions are also significantly less volatile than Sydney. While Sydney produced five calendar years of median house price declines during the last two decades, 12 out of these 14 wine regions saw price declines in only one to four years.”

“Twenty per cent or more growth in residential property prices over the last three years occurred in regional locations such as Orange, Cessnock, Launceston, Macedon Ranges, and Mornington Peninsula, while GriffithGriffith, ACT Griffith, NSW and Mildura were only marginally less than 20 per cent,” Mr Pressley said.

“Conversely, seven out of Australia’s eight capital cities were well below 20 per cent over the three years ending 2019. Hobart’s 30 per cent growth was streets ahead of second place — Canberra at 14.7 per cent — while the cumulative growth across the three years in Adelaide, Brisbane and Sydney was in single figures, and PerthPerth, TAS Perth, WA and Darwin property prices declined.”

While delving into rental markets and tenant demand, Mr Pressley painted a positive picture for the wine regions.

“Here’s a pleasant surprise for the stereotypical sceptics of regional Australia who have misguided perceptions about it being too difficult to get a tenant. As at December 2019, the vacancy rates for each of these 14 locations is below 3 per cent and several of them are ridiculously tight (circa 1 per cent),” he said.

“On the other hand, Sydney’s 3.6 per cent vacancy rate (an all-time record high) equates to 26,415 dwellings, which is sufficient to accommodate the entire population of Griffith and Orange combined.

“Oh, and then there’s the salivating rental yields which, quite frankly, blow the big-city returns out of the park.”

There are certain factors presented in the wine regions which make them an attractive investor proposition, according to Mr Pressley.

“The demographics of these vibrant vino wonders include a mix of multigenerational farmers, some affluent white-collar professionals who have elected to escape stressful city life, creative artistic types, and some retired Baby Boomers who can finally rid themselves of the rat race,” Mr Pressley said.

“In most cases, home ownership rates are above the national average. While it’s easy to appreciate why local residents describe their lifestyle as idyllic, the cost of housing often is still quite affordable,” Mr Pressley said.

“One can buy a quality three- or four-bedroom house on a quarter-acre block that’s in a desirable and centrally located street for circa $400,000 in great regional cities like Orange, Launceston, Cessnock and Griffith.”

“Unlike Australia’s big, congested cities, many of these regional locations have a lower portion of their workforce in the construction industry, so housing supply volumes are more consistent,” he said.

Read More
The wine regions set to soar past Sydney 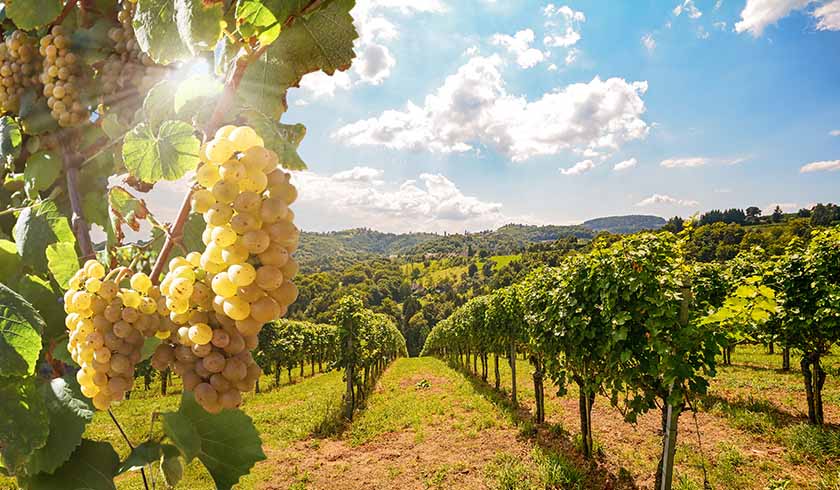