The week concluding 24 May has seen the highest preliminary auction clearance for the combined capital cities since early March.

According to CoreLogic’s Property Market Indicator Summary, the combined capital cities returned a preliminary auction clearance rate above 70 per cent this week.

This marks the highest seen since early March before restrictions to on-site auctions and inspections were rolled out nationwide.

“The improved clearance rate was across a higher volume of auctions over the week, with 613 scheduled auctions,” the CoreLogic report noted.

“While volumes were higher week-on-week, they remain significantly lower than what we would usually see, with 2,055 homes taken to auction over the same week last year.

“While volumes remain subdued across all capital cities, Sydney has been the busiest auction market over seven of the last eight weeks.

“Given it’s been a few weeks since the ban for onsite auctions and inspections [was] lifted, agents and vendors have had the chance to start implementing marketing campaigns, and we are likely to see volumes gradually increase each week.”

Breaking down the capital cities the preliminary auction clearance rates for the week concluding 24 May are:

The latest from CoreLogic follows the group’s head of research Eliza Owen releasing findings from the March Quarterly Property Market & Economic Review, which showcases how the residential real estate market was impacted by COVID-19 and what’s likely to come as we look forward. 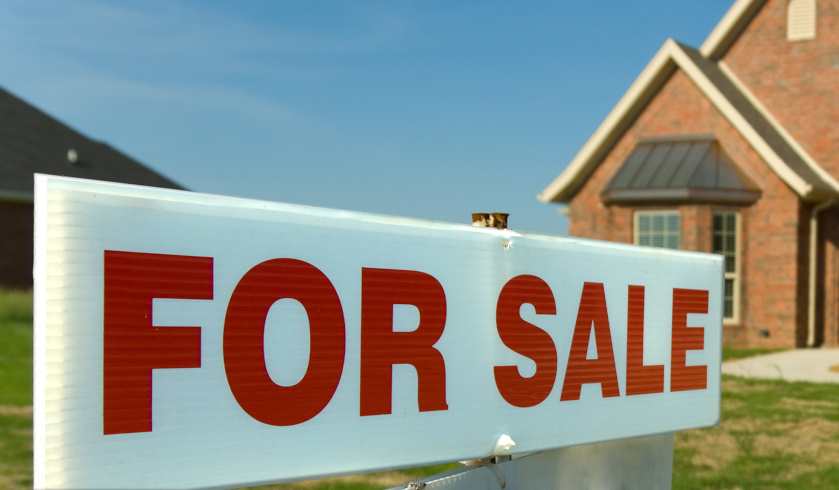