New data from the Real Estate Institute of Western Australia has revealed that June saw the biggest month of sales in Perth since 2015. According to the group, transactions increased 55.1 per cent in June, compared with May, and are 45 per higher than June 2019.

“The large spike that we have seen in land transactions can be attributed to people fearing that they may miss out on these grants. There is a real possibility that we will run out of titled and completed blocks in the coming months.”

The REIWA data also offered the latest insight on median house and land prices in Perth.

It showed the median house prices remained unchanged for Perth at $475,000; however, median land prices increased 5 per cent compared with this time last year and is now sitting at $250,000.

“With listings for sale down 9 per cent to only 10,310 and sales activity increasing, it is fast becoming a seller’s market. While monthly changes in prices can be volatile, rising sales and dropping stock levels are usually a precursor to rising prices,” Mr Collins said.

“During the initial COVID-19 period, there was some downside price risk to Perth property prices; however, it now appears that Perth prices will generally hold firm and could even possibly rise. This is of course dependent on the economy opening up and remaining open.”

Meanwhile, Perth’s overall median rent price remained at $350 per week through the month of June.

“While the ban on increasing rents is in place for established tenancies during the COVID-19 emergency period, agents are reporting some evidence of rising rents on newly leased property. Once we emerge from the emergency period, we may see median rental prices rise,” Mr Collins said.

“According to reiwa.com data, the suburbs that have seen the largest increase in leasing activity growth include Cloverdale, Rockingham, Mount Lawley, Beckenham and Subiaco.”

Listing stock in Perth’s rental market continued to plummet in June, declining a further 15 per cent to 3,963, according to the research.

“This reduction in listings means we can expect the vacancy rate to drop further from the current 2.2 per cent. In saying that, there are many agents on the ground who are reporting the vacancy rate for their agency sitting as low as 1 per cent,” Mr Collins said. 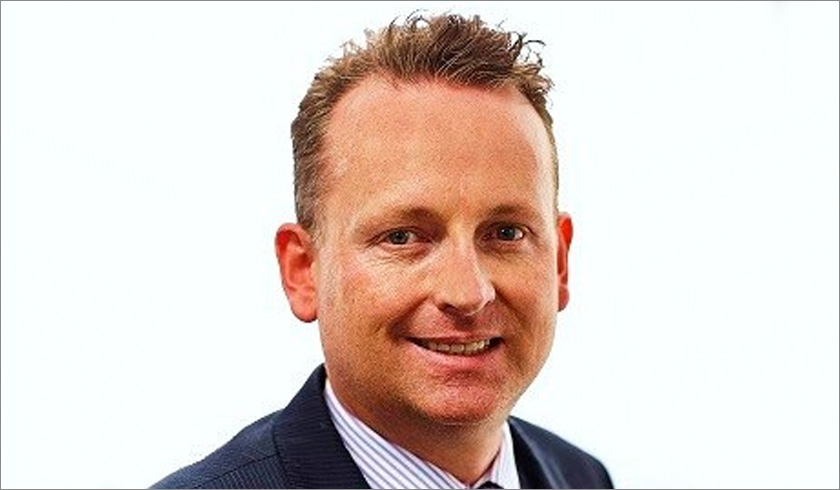