CoreLogic’s latest data has found there were 1,162 homes taken to auction for the week, returning a preliminarily success rate of 65.3 per cent. This is a jump from the week prior, where preliminary results came in at 59.2 per cent, later revised down to 54.1 per cent.

“There were 351 Melbourne homes scheduled for auction this week, lower than the 540 over the week prior,” CoreLogic said.

“One year ago, 500 Melbourne homes were auctioned returning a final clearance rate of 70.9 per cent.”

Looking at Sydney, CoreLogic found 578 homes were taken to auction across the [Harbour City], returning a preliminary auction clearance rate of 68.2 per cent. This marked an improvement on last week’s final clearance rate of 60.6 per cent across a “slightly higher” 594 auctions.

“Over the same week last year, Sydney volumes were a lower 386 with a success rate of 72 per cent,” CoreLogic said, adding that across the smaller cities, Adelaide and Canberra “came in with equal highest clearance rate over the week with 80 per cent of homes selling at auction”. 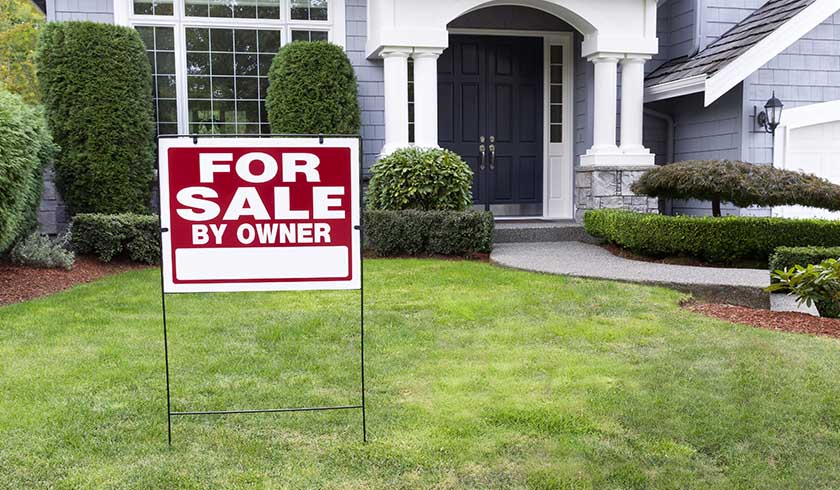