The SEQ hotspots making their mark

With south-east Queensland cementing its status in recent times, what suburbs in particular are offering the best return on investment? Earlier this week, Smart Property Investment reported that new figures by Oliver Hume found that the south-east Queensland (SEQ) land market recorded 1,110 sales in June after dropping to just 273 sales in April. This marks the strongest result in one month seen in the past five years.

Further, the research showed the total number of sales for the June quarter came in at 1,910. This is up from 1,518 in the March quarter and marks the strongest quarterly sales since December 2017.

But what areas within the south-east Queensland are yielding the best results?

“In terms of sales in each region, Moreton Bay moved into the top spot in the south-east Queensland land market, taking 26 per cent market share,” Oliver Hume said.

“For the first time since March 2016, neither Logan nor Ipswich has claimed the largest portion of sales.

"Logan managed to push Ipswich to third place and achieved 24.9 per cent of sales while Ipswich collected 24.7 per cent, only a handful of sales separated the two regions. This is the first time that Ipswich has been outside of the top two since early 2015.”

Commenting further on the results, Oliver Hume chief executive Julian Coppini said that, while it was difficult to forecast any long term trends in the current climate, the underlying fundamentals of the south-east market remained strong.

“The Brisbane and the broader SEQ markets have good long-term fundamentals. These include affordability, livability, a large and growing population (hence, scale and critical mass) and good economic prospects driven by a diverse range of industries,” he said.

“While there are still many uncertainties around the national and global economies and the ongoing level of income support and government incentives, the Queensland land market is well placed to absorb any further shocks.” 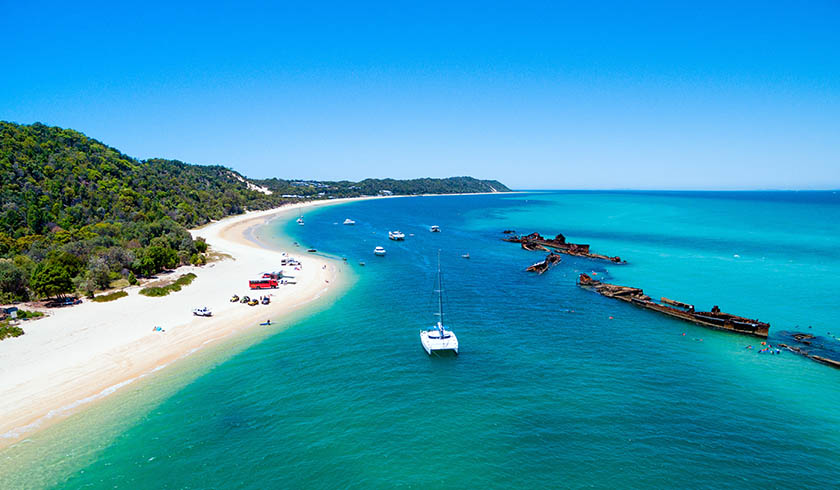