With investors eyeing investment opportunities, which hotspots are set to benefit?

As reported earlier this week, 44 per cent of investors are looking to purchase in the next six to 12 months, according to the 2020 PIPA Annual Investor Sentiment Survey.

But where exactly are these investors looking to buy?

The survey of over 1,000 – collated in August 2020 – found that investors are increasingly likely to move to other locations than where they currently reside or have property at post-pandemic.

PIPA chairman Peter Koulizos said interstate investing in particular had been growing in popularity over recent years as investors become more educated about the strategy.

“Investors are recognising the value of working with property investment professionals to help them secure the best opportunities across the nation,” he said.

Regional areas are on track to benefit the most, with lifestyle factors and an increasingly ability to work from home touted as the most common reasons.

“It’s no surprise that COVID19 and made many people reconsider their lifestyles, with nearly one-fifth of investors indicating they are contemplating a move,” Mr Koulizos said.

“The survey found for those investors considering relocating, the main reasons for doing so were improved lifestyle factors (78 per cent), working from home in the future (46 per cent) and housing affordability (40 per cent).

“And it seems that regional locations are set to benefit from plenty of new residents, with investors indicating their top locations to migrate to are regional NSW (21 per cent), regional Queensland (18 per cent), Brisbane (16 per cent) and regional Victoria (14 per cent).”

While investors remain keen on opportunities to invest in metropolitan markets, the appeal is down from 73 per cent in 2019 to 61 per cent in 2020, the PIPA survey found.

Meanwhile, the proportion of investors that say regional markets are the most appealing has increased to 22 per cent from 15 per cent in 2019, with coastal locations also on the rise – up to nearly 12 per cent from 8 per cent last year, it said.

Commenting on the results, PIPA member and buyer’s agent Ben Plohl said the survey results were indicative of the already improving market conditions in many regional locations.

“We have been active in parts of regional New South Wales and regional Victoria over recent months because of the favourable market conditions in these locations,” Mr Plohl said.

“The survey results also show that many of these areas will be welcoming plenty of new residents in the months ahead, which will likely further strengthen property markets in some regional locations.” 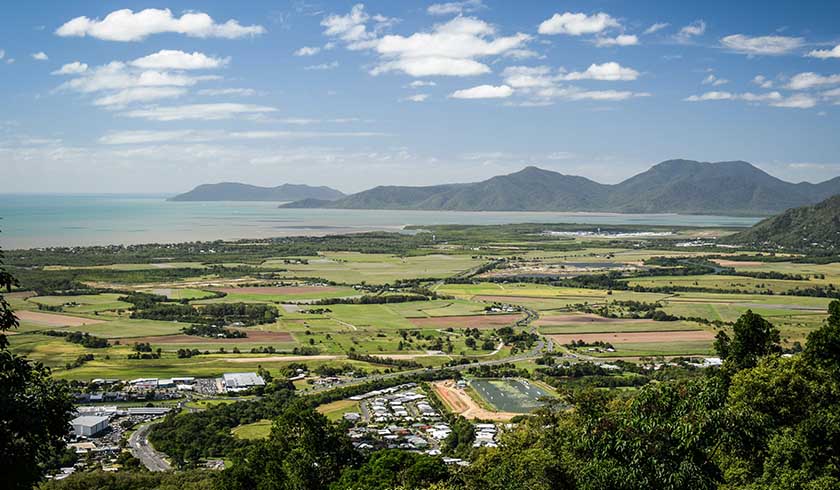 share the article
How to beat the national headlines
How will border closures impact the property market?