An unprecedented spike in owner-occupied demand has lifted the value of home loan approvals to a record high, the latest ABS data has revealed.

According to the Australian Bureau of Statistics’ (ABS) latest Lending Indicators data, the total value of home loan approvals (seasonally adjusted) surged 12.6 per cent in August to $21.2 billion.

This followed an 8.9 per cent increase in July and represents the highest monthly total on record.

The monthly rally was spearheaded by record growth of 13.6 per cent in the value of owner-occupied approvals to $16.2 billion.

The value of owner-occupied home loan commitments increased in all states and territories, except the Northern Territory, with the largest increases recorded in Victoria, Queensland and NSW.

Owner-occupied approvals for constructions purposes recorded the sharpest monthly increase (19.2 per cent), followed by purchases of existing property (12.4 per cent) and purchases of new dwellings (4 per cent).

The share of first home buyer (FHB) approvals as a proportion of the value of owner-occupied volumes also increased considerably over the month of August, up from 10.6 per cent in July to 18.6 per cent.

ANZ Research noted that demand from owner-occupiers has been supported by low interest rates and state and federal government incentives, including the HomeBuilder grant and the First Home Loan Deposit Scheme.

The research group also observed that the housing market has proven to be more resilient to the COVID-19 crisis than initially expected, with core buyer segments less impacted by labour market weakness.

“The concentration of COVID-19 job losses to younger, lower-income cohorts may also mean that the average upgrader has not been hit by economic weakness as hard as the average worker in the economy,” the research group noted.

“Upgraders generally account for 70-75 per cent of owner-occupier lending. These data are consistent with other indicators that point to housing being much more resilient than we had expected.”

But according to the ABS’ head of finance and wealth, Amanda Seneviratne, the surge in August reflects the backlog of applications submitted in previous months, prior to the second wave of coronavirus lockdown measures.

“Lenders are reporting to us that current processing times mean that August commitments reflect customer demand in June and early July, prior to Victoria imposing stage 3 and stage 4 restrictions,” she said.

Tim Hibbert, principal economist at BIS Oxford Economics, agreed, adding that he expects lending activity to slow over the coming months, with the Melbourne lockdown to “weigh negatively”.

However, looking ahead, Mortgage Choice CEO Susan Mitchell said she expects proposed changes to responsible lending to bolster demand for housing credit in the near term.

“The recent announcement of changes to responsible lending will increase access to credit for Australians seeking a home loan and go a long way to reducing red tape for many home loan applicants,” she said.

“Monetary policy easing from the Reserve Bank continues to support historic home loan interest rates, and the federal and state government grants and schemes will play an important role in supporting buyer demand.”

Meanwhile, the value of investor home loans also grew over the month of August, up 9.3 per cent to $5 billion.

In annual terms, the value of investor home loan approvals remains 4.6 per cent lower than the previous corresponding period. 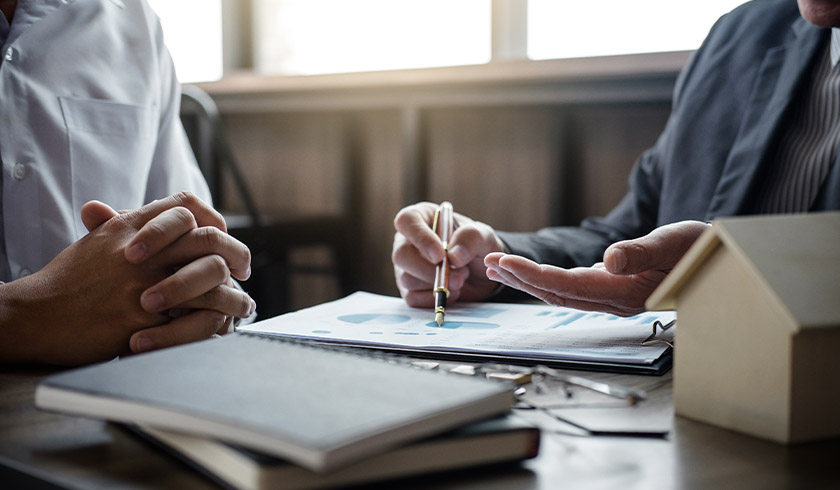