Freshly released data has shown where the majority of foreign buyer transactions are coming from.

Some of the key findings were that 80 per cent of foreign buyer transactions over the 12 months were residential and valued under $1 million each. Around 86 per cent were new dwellings and vacant land.

Buyers in the Victoria, New South Wales and Queensland markets accounted for 94.6 per cent of total investment value and 92.2 per cent of transactions.

“The FIRB data is fascinating and confirms some things that we already know. Victoria is the most popular state. When foreigners buy, they very seldom sell. Foreign buyers by far prefer new property,” Juwai IQI executive chairman Georg Chmiel said, commenting on the findings.

“The spring market is suffering from fewer overseas buyers, both pure investors and those moving to Australia to live. Our data shows there are fewer Chinese, fewer Koreans, fewer Indians looking at Sydney real estate because travel is so difficult. That’s a big problem for the market in newly developed apartments. Developer Harry Triguboff was just calling on the government to permit more migration.”

Looking ahead, Mr Chmiel said he envisions activity to pick up, due to Australia’s good handling of the coronavirus pandemic.

“Although foreign-buyer transactions are down, there is also good news. Australia’s reputation has been buffed and shined to a new level of polish. The country is wisely managing the pandemic and is likely to have positive economic growth this year despite the crisis,” he said.

“Australia does compete for investment with the other primary English-speaking countries. We believe 2020 will be a pivot point, after which demand by foreign investors, students and residents will climb in Australia at the expense of the US and the UK.

“Chinese buyer enquiries climbed in Q2, only to fall again in Q3. The good news about Chinese real estate investment is that China’s economy is doing well, buyers have money and motivation, and Australia’s reputation and desirability have soared due to its impressive response to the pandemic.

“I have a friend in Sydney who is regularly posting photos on WeChat of herself at the beach or on a bushwalk, making all of her friends back in Beijing jealous. Not to make light the difficulties facing anyone who is having a hard time in Australia, but there are much worse places to ride out a global pandemic.”

On the flipside, Mr Chmiel said the market has been met with some challenges during this time, which could have flow-on effects.

“The bad news is that transactions have dropped precipitously due to travel bans and other practical difficulties,” he said.

“So, Chinese buying is down, but it will be back. That’s good news for the unprecedented surplus of new housing stock, especially inner-city apartments of the kind that appeal to buyers from Asia.

“Two big questions are, what will happen with Victoria and Queensland? The two states have had opposite fates this year, and it is too soon to know if that will affect their desirability with international students, migrants, expats and buyers. Will Victoria lose its top ranking Will Queensland finally match its southern neighbours? I don’t yet know.

“It is plausible that Queensland will see an increase in international buyer market share due to its affordability, lower congestion and good handling of the coronavirus. Again, it’s too soon to know.” 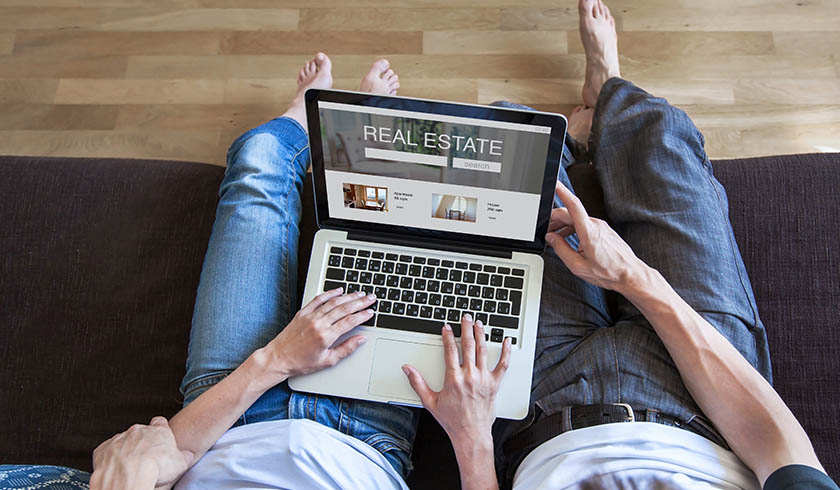