Australian housing values have moved into recovery mode following months of decline, according to new research by CoreLogic. 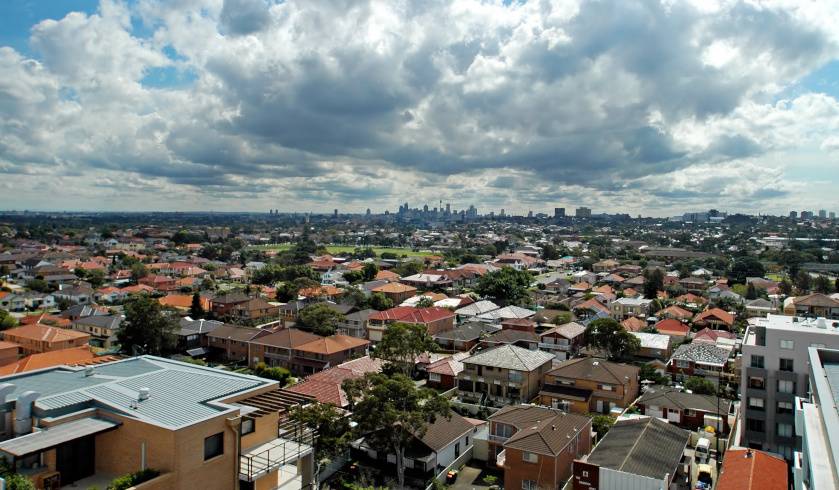 Nationwide, values saw a 0.4 per cent rise, with every capital city, excluding Melbourne, posting an increase over the month.

“Over the month, dwelling values increased by more than 1 per cent in each of the smallest four capital cities, with Brisbane, Adelaide, Hobart and Canberra housing values reaching new record highs,” CoreLogic’s research noted.

“Although values were lower across Melbourne through October, the trend rate of decline has been easing since mid-September. With a drop of 0.2 per cent, this was the smallest month-on-month drop in values since the COVID-19-related downturn commenced in April.

“Since the announcement that private home inspections were once again permitted across Melbourne, new property listings have surged, clearance rates have lifted and buyer activity is recovering. Based on this recent trend in housing values and activity, it seems likely we will see Melbourne follow the other capital cities towards a recovery over the coming month.”

Commenting further, CoreLogic’s head of research, Tim Lawless, said it was evident there was a divergence between house and unit market performance.

“The rise in capital city housing values over the month was entirely attributable to a 0.4 per cent lift in house values which offset the 0.2 per cent fall in unit values. Through the COVID period so far, unit values have actually shown a smaller decline in values than houses, but this is likely to change,” Mr Lawless explained.

“Almost two-thirds of Australian units are rented, and rental conditions have weakened, especially in the key inner-city precincts of Melbourne and Sydney. These areas have a higher concentration of unit stock and historic exposure to demand from overseas migration.

“Low levels of investment activity, relatively high supply of unit stock in inner cities and international border closures are key factors that imply units will underperform relative to houses over the medium term.”

“Broadly, CoreLogic’s combined regionals index has held relatively firm through the worst of the COVID- related downturn,” he said.

“The newfound popularity of working from home is only one factor helping to support regional home prices. More affordable price points, lower densities and lifestyle factors are also underpinning the relative strength across many regional areas of the country,” Mr Lawless added. 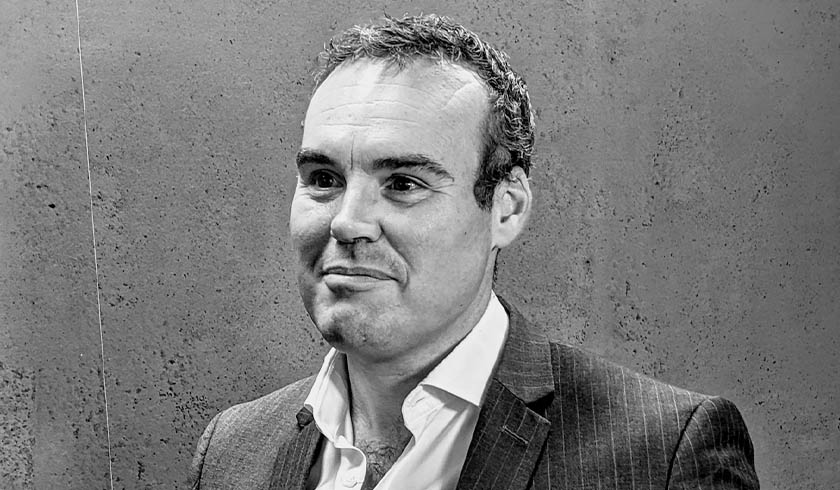 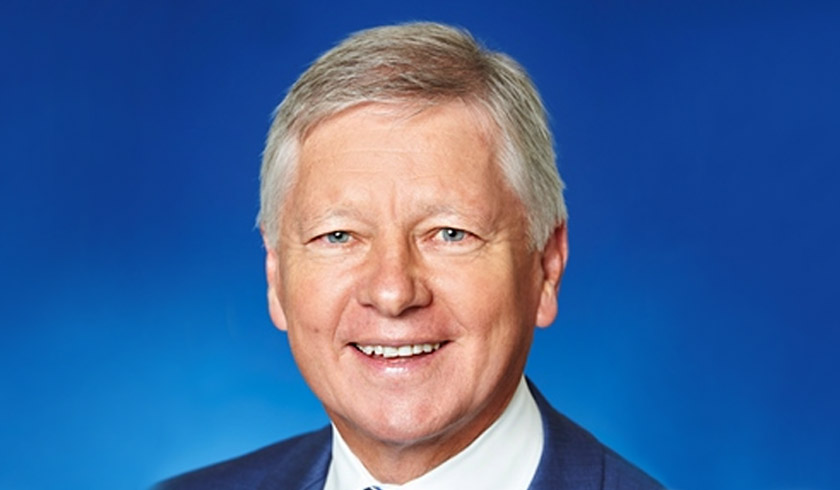 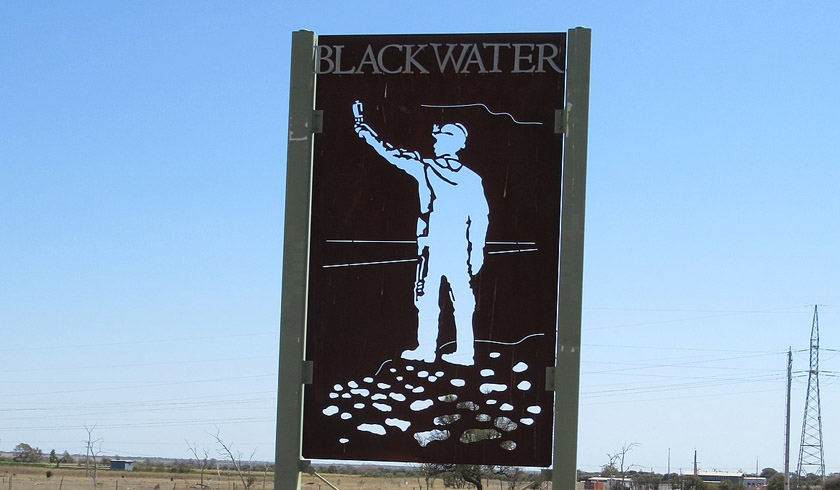