The Property Council of Australia has welcomed some proposals put forward by Labor to address housing affordability in Sydney, but it believes adding taxes is counter-intuitive.

Property Council director Cheryl Thomas believes in ensuring housing affordability for “a generation missing out on the opportunity to own their own home”, but she says taxing homes is not the way to address the issue.

“We agree the government should be looking at utilising their own land for affordable housing, yet the suggestion of a 15 per cent affordable housing tax on privately owned land fails to take into account the myriad of levies, taxes and costs placed on development at a federal, state and local government level,” Ms Thomas said.

“Without taking into account these additional costs, there is the real chance that prices will go up under this proposal, worsening the problem.”

Ms Thomas said local councils have approximately $1 billion in unspent infrastructure levies and the NSW government has $8 billion in stamp duty revenue. She said some of this money should be used for local infrastructure and tax relief.

If housing affordability is to be addressed, Ms Thomas said investment should be incentivised, rather than disincentivised.

“Height and floor space bonuses as well as tax incentives must be part of any model as they have been in other parts of the world facing similar challenges,” she said.

“The Property Council believes an audit of publicly owned land available for development is a good idea to provide a better idea of what can be accommodated on this land and should be extended to conduct development capacity mapping across local government areas to ensure the current zoning and planning approaches can accommodate the housing Sydney needs.

“At this stage, we have a proposal without sufficient consideration of current market conditions and depth in the areas of governance and implementation.”

The Property Council of Australia addressed the issue of housing affordability in NSW earlier in May with the release of its five-point plan. 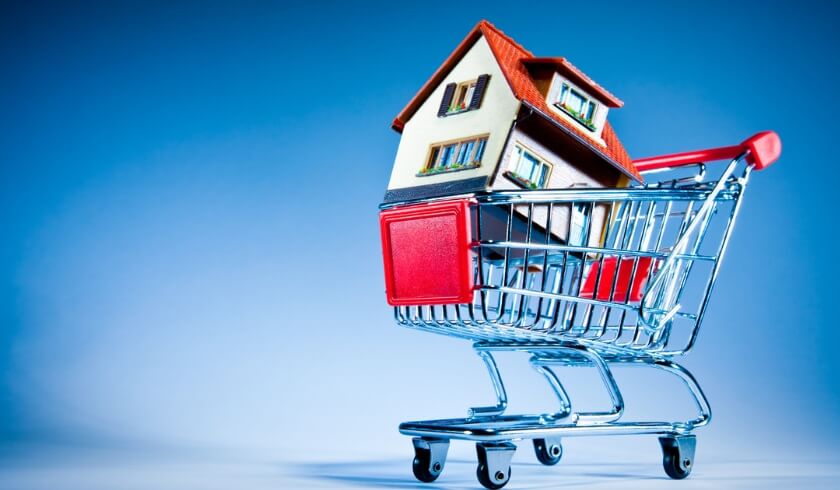