A recent legal loophole that could leave landlords and tenants without the power of disputes should be rectified sooner rather than later, according to the Real Estate Institute of New South Wales.

The loophole removed jurisdictional powers from the NSW Civil and Administrative Tribunal, which means any potential disputes between landlords and tenants without any kind of remedy if one party lives in another state.

The ruling was first made evident after a decision made by the Court of Appeal in February.

John Cunningham, president of the REINSW, said the residential property market is a vital element of Australian society, supported by investors.

“Inevitably there are disputes between parties which require resolution. These disputes must have an efficient and cost-effective means of resolution,” Mr Cunningham said.

“It is not satisfactory for government to ignore the issue uncovered earlier this year as doing so creates additional problems, costs and disharmony between the parties involved.”

My Cunningam said a resolution is possible by copying legislation in other states that cover the legal gaps about dispute resolution in NSW legislation, but the NSW government is stalling as it waits for a decision to be made from the High Court.

“The High Court is a very slow-moving creature, so it could take until the end of the year for the matter to be heard,” Mr Cunningham explained.

“Meanwhile, it exposes both tenants and landlords to additional issues than the original dispute. Importantly, the High Court may agree with the NSW Court of Appeal, so the problem in these circumstances will continue.

“In the best interests of this important sector, the NSW government must act swiftly and effectively and rush the required amendment to the legislation through Parliament as quickly as possible.” 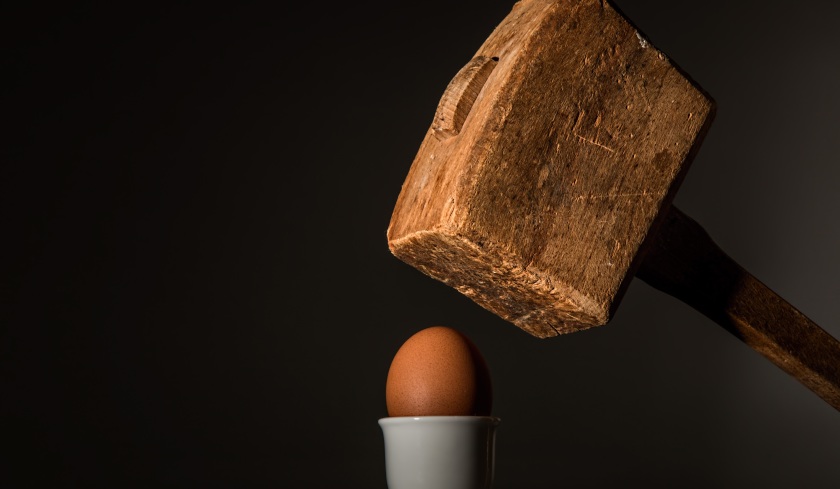 share the article
What prospective property investors need to know about First Home Buyer's Grants
What’s the best structure to buy in?