A local government in Melbourne has proposed local laws to tackle supposed party houses. It’s not so cut-and-dry however, with one expert claiming property owners are being unfairly targeted for the actions of their occupants.

MorningtonMornington, VIC Mornington, QLD Mornington, TAS Peninsula Shire Council has announced it intends to introduce new laws in order to curb the impact of party houses, which are said to be contributed through short-term letting services.

The draft law intends to introduce the following 12 standards of management:

As the draft currently stands, the fines for property owners could be up to $3,171.40.

Darren Brown, MadeComfy’s recently appointed Melbourne regional manager, said that while there are a “few question marks in play at the moment”, this draft law would bring some much-needed communication between property owners who want to short-term let their properties and regulatory bodies.

“The change to the law … is [going to] only help short-term rental as far as process goes and regulation, so as far as a home owner goes, they’re going to have the peace of mind that everything is structured,” Mr Brown said.

“As far as the proposed changes to the laws, it’s only going to help everybody in the space, and put a bit of regulation around it, bit more process, and we’re supportive of that.”

Joel Cacciotti, founder of Hey Tom, can also see the positivity behind bringing in such a law, but also feels there has been an “unfair” burden placed onto property owners, with a small minority abusing the Airbnb system by having party houses ruining the concept of short-term letting for the majority.

“Most places in Australia should have some guidelines so that people know what they are and aren't allowed to do, but I don't think that the host or the property owner should be the person responsible if there is ... a party or excessively loud guests, because that's just silly,” Mr Cacciotti said.

“Let’s say, for example, you go to a nice restaurant and you have a great meal, but your experience is ruined by the fact that you’re sitting next to a group of loud, drunk people. It’s not the restaurant’s fault that that happened.”

Mr Cacciotti’s recommendation is for more firm definitions, such as a number of how many guests are allowed in a short-term letted property, and to shift any fines from property owners to occupants.

“If the main problem for these residents in the Mornington Peninsula is party houses and guests just coming down for the weekend and causing trouble, well, in my eyes, they’re the ones that should be penalised and not the home owner or regular guests who aren’t causing a problem,” he said. 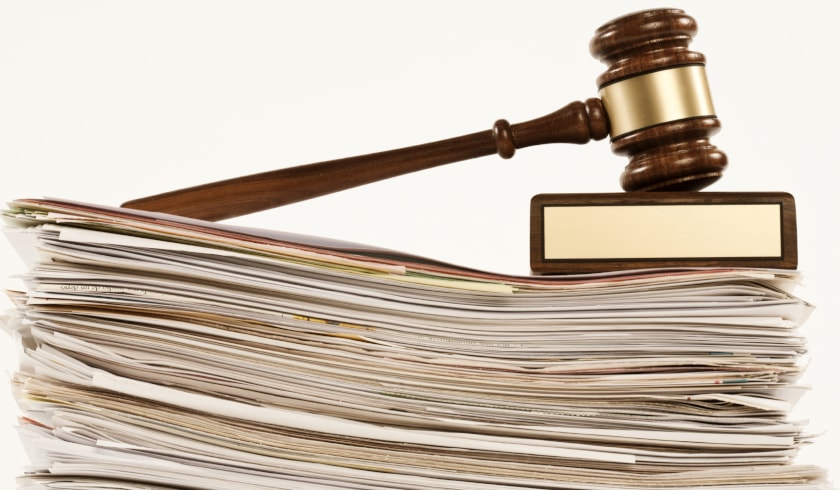