Multiple experts have come out and confirmed a recent discussion paper by the Reserve Bank of Australia: zoning is the cause behind why property values are so high, rather than the value of the property itself.

The discussion paper, The Effects of Zoning on Housing Prices, authored by Ross Kendall and Peter Tulip, explores just how much the value of a house is driven due to zoning restrictions, and not the actual property itself.

“However, the reason land is expensive is not because it is physically scarce. Hedonic regressions indicate that home owners do not value it, as land, especially highly.

“Specifically, they value land as worth about $400 a square metre on the margin, or $277,000 for the average Sydney block. This ‘marginal’ or ‘physical’ value of land represents the opportunity cost of extra land, as judged by what people are prepared to pay for it.”

“Instead, buyers… pay $1.16 million. The extra $489,000 reflects administrative restrictions. That is, zoning restrictions raised prices 73 per cent above the cost of supply.”

This percentage varies on the capital city, but the cost of zoning in the major property markets vary from 42 per cent extra in Brisbane, 54 per cent in PerthPerth, TAS Perth, WA and 69 per cent in Melbourne.

Ms Wawn said prices associated with house construction have been consistent for the last three decades, while house prices “have risen exponentially”.

“The majority of this land cost is a result of government-determined scarcity resulting from zoning restrictions. These restrictions arguably have a more widespread impact on the lives of ordinary Australians than any other regulation,” Ms Wawn said.

“The myriad of planning restrictions, delays in gaining approval, taxes and charges are at the core of our affordability challenges which have resulted in decades of undersupply of new housing, particularly in metropolitan areas,” Mr Reardon said.

“Restrictions on the adequate release of land for new dwellings and on the type of dwellings that can be built are at the core of this undersupply of housing.

“Planning restrictions have not kept pace with the ongoing high demand for housing.”

Mr Morrison said by not fixing the current zoning policies, the Australian dream is being given up on by younger potential home owners.

“No one is arguing for a planning free for all – cities need proper planning but what the RBA is pointing to is a whole range of unnecessary costs that must be addressed,” Mr Morrison said.

“It’s felt by every family taking on a mortgage $100,000 higher than it needs to be, and by parents and grandparents wondering how on earth their children will ever be able to realise the same property aspiration they did.

“The RBA’s report confirms that the negative effects of poor planning are particularly evident in infill areas where land is limited such as close to the CBD or transport nodes.”

Zoning is a local planning tool used to control the current and future developments of land for residential, business, industrial, and other uses. 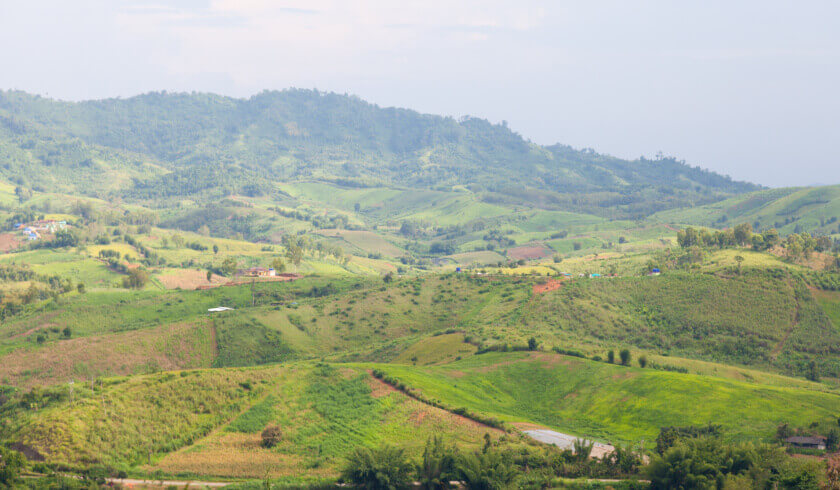 Last Updated: 12 March 2018 Published: 12 March 2018
share the article
Negative gearing reform should prioritise ‘mum and dad’ investors
Depreciation and what it means for you