The Victorian government has recently announced new measures to improve water safety in homes. The Real Estate Institute of Victoria (REIV) has agreed with some of the measures, but it said that the others are taking things too far and creating extra expenses for investors.

The introduction of barrier inspections and databases for properties with pools and spas, estimated to be introduced to Parliament by June and enacted by next summer, is something that owners of property in Victoria need to keep in mind, REIV CEO Gil King has said.

“Under the new requirements, property owners would need to register their pool or spa with the local council for inclusion in the database and declare that their safety barriers are compliant, effective and in good working order,” Mr King said.

Further, all pool and spa barriers need to be improved to at least 2010 standards, even if the pool or spa was constructed prior.

Barrier inspections are another key part of the new requirements, which Mr King has vocalised he does not support in its entirety, which could hit investors right in the wallet.

“The REIV — along with other industry experts including Life Saving Victoria, SPASA and Kidsafe — has long called for barrier inspections and we are pleased to see the government has included them as part of its new approach,” Mr King said.

A new inspection regime introduced is expected to identify and fix problems regarding broken catches and latches, which Mr King said are “the weakest links in most pool and spa barriers”.

“If the Victorian experience mirrors that of Western Australia, where barrier inspections have been compulsory for more than 25 years, lives of infants and toddlers will be saved. More recently, both NSW and Queensland have also introduced barrier inspections,” Mr King said.

However, it is the requirement of pools constructed on or after 1 May 2010 requiring four-sided isolation barriers that Mr King takes issue with.

“The REIV does not support mandatory four-sided barriers on all pools, as the vast majority of pools built pre-2010 cannot accommodate a fourth barrier due to proximity to the house. In addition, there is no evidence to suggest four-sided barriers reduce toddler drownings,” Mr King said.

“Such a requirement would impose significant and pointless expense on many home owners, particularly on older Victorians still residing in the family 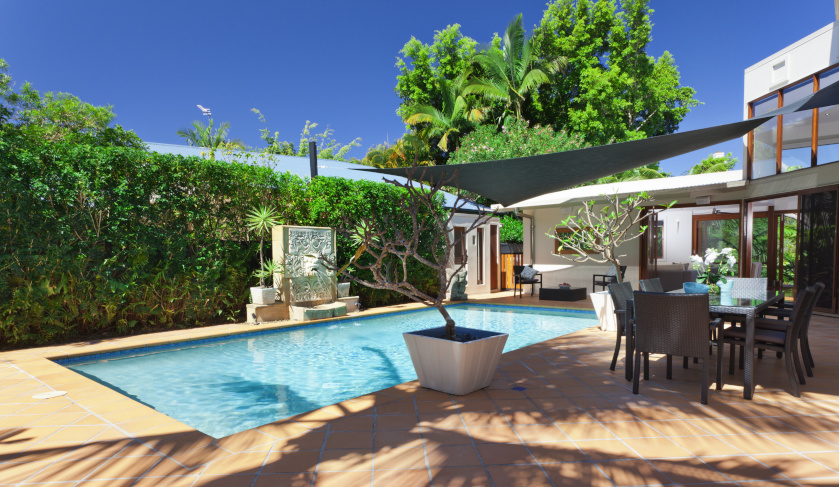 share the article
Beware: ATO targeting fake views
Do you need a quantity surveyor in your financial team?