With this year’s budget just around the corner, property experts are concerned that the government is not doing enough to support investors.

Investors should have a vested interest in the areas they invest in, as any government policy impacting those cites can dictate how property prices move. According to Ken Morrison, CEO of the Property Council of Australia, there needs to be refinement of government policy for improving Australia’s cities.

“The government’s enthusiasm for ‘congestion-busting infrastructure’ is welcome, and no doubt we’ll see more of these projects supported in the last Budget before the next election,” said Mr Morrison.

“However, these projects all need to be part of something bigger: a focused national effort to create great Australian cities that provide the jobs, educational, cultural and recreational opportunities and quality of life that Australians want at all of their life stages.

“New roads and rail lines are essential pieces of our infrastructure, but they are not the whole answer for our growing cities and in some cases these projects are filling an infrastructure deficit rather than planning for growth.”

As population growth will happen most in capital cities, the Property Council of Australia calls for Commonwealth, state and territory and local governments to take action.

“The solution to congestion, housing affordability and liveability is better strategy and delivery across all levels of government to create the kind of cities Australians want to live in,” Mr Morrison said.

“The answer does not rest with ‘quick fixes’ such as cutting immigration levels as some have recently suggested.

“We need to accept that Australia — and our cities in particular — are growing, and that with good policy, smart thinking and the right incentives, we can manage this growth in a way which builds thriving, prosperous and inclusive communities.”

An example of one such policy, according to Mr Morrison, is the Turnbull government’s City Deals initiative, which put forwards plans for Launceston, Townsville, Geelong, Western Sydney, PerthPerth, TAS Perth, WA and Hobart, but there is room for improvement.

“Next week’s budget is an opportunity to make these City Deals ‘the real deal’ through an expanded policy agenda for cities and with funding and reforms for each of our capital cities, as well as incentive payments to encourage states and territories to improve housing supply and affordability,” Mr Morrison said.

“The Australian property industry is already leading the way in building innovative and sustainable urban communities to meet the needs of current and future generations — we’re also looking to all levels of government to put the right policy settings in place so that our cities grow successfully.”

While this is a glance from the national level, other states compound on these worries shared by the Property Council of Australia.

The results of the Victorian Budget by the Andrews Labor government have disappointed the Real Estate Institute of Victoria (REIV) and its president Richard Simpson.

“While the Premier says his government is getting things done, it has failed to get one of the most important things done,” Mr Simpson said.

“We believe that a reduction in taxes on land, and on real estate transactions, would incentivise investment and it is hard to understand why the government has missed this opportunity to address the land tax issue.

“Property taxes will account for over $11 billion of the state’s $24 billion tax revenue in 2018–19. It is a heavy burden indeed and one that needs to be reduced … [and] when the government refuses to cut taxes at a time of budget surplus, strong economic growth, Triple A credit ratings and a rapidly growing population, Victorians must be sceptical that it will ever do so.”

Land tax revenue is expected to rise for the next four years, which the REIV state “is bad news for property investment in this state”.

Revenue generated from land transfer duty is also expected to continue to rise in the next few years. The REIV suggest that cuts to land transfer duty would result in strengthened investor activity in the face of no improvements this budget for public housing, the tight rental market and increasing home prices.

“In this election year, the REIV will continue to urge both sides of politics to commit to a reduction in the tax burden on property,” Mr Simpson said.

These fears have permeated the minds of experts by at least a month ago, with the Real Estate Institute of Western Australia (REIWA) calling on the WA government to not bring in any unfair taxes.

“WA already has one of the highest rates of land tax in the country. Any further increases would deter much needed investment, driving up rent prices and pricing the most vulnerable out of the rental market,” said REIWA president Hayden Groves

“The property market has been weak for some time. We are beginning to see some green shoots of recovery but increasing taxes could jeopardise WA’s economic bounce back.”

At the time, the REIWA lobbied for the reintroduction of the First Home Owner Grant of $3,000 for established homes worth less than $430,000, a transfer duty concession for seniors ‘rightsizing’ (the act of moving into a property more suitable to their needs), and for the WA government to not increase property taxes or to make any changes to transfer duty and land tax.

“In the long term a complete tax review is needed to ensure taxes are being utilised as efficiently as possible. REIWA recommends a report into phasing out transfer duty in favour of a broader-based land tax,” Mr Groves said.

“Safe and suitable housing is intrinsic to the success of local communities and the WA government should be doing everything it can to ensure access to home ownership is a reality for everyone.

“Now is not the time to be burdening property with additional taxes.” 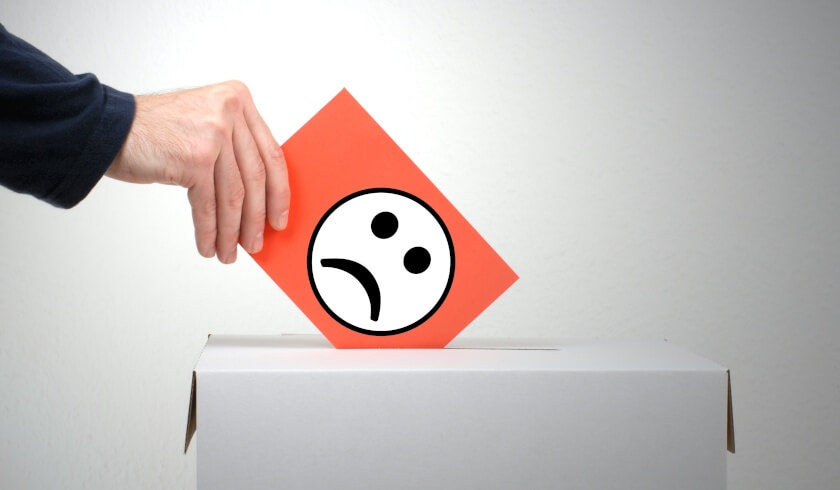 Last Updated: 20 June 2018 Published: 04 May 2018
share the article
Governments line their pockets with record-high levels of property tax cash
Budget 2018 — Why you should care about the ‘unfair’ vacant land tax changes