In order to maximise your tax return, here are some steps you can take. We spoke with an investment expert about some tips investors can take on board, including one that people are usually not aware of.

Michael Beresford, the director of investment services at OpenCorp, has had nearly 15 years with dealing with investments, and in that time, he has come with a few key tips that can make tax time a breeze for any investor.

1. Get a team, especially an accountant

The first and foremost thing, he says to Smart Property Investment, is to make sure that an investor is surrounded by the right team.

“What I mean by that is understand and have confidence [that] the people (i.e. accountants, and so forth) that are working for you understand the property sphere very well,” Mr Beresford said.

“The analogy I use is that accountants can be like doctors. Some of them specialise in one area versus another area. You don't go to an eye surgeon to get your foot operated on.”

In particular, Mr Beresford advocated for going to an accountant who specialises in property, and recommends going to one over trying to do tax time yourself.

“One hundred per cent. If you think about anything that you go about, having a specialised team gets you far better results,” Mr Beresford said.

“Most people out there wouldn't service their car themselves, they wouldn't try and cut their hair themselves, so where ... you have hundreds or thousands of dollars that can be maximised by having an expert maximise those tax deductions for you, it's well-worth paying a couple hundred bucks worth or accounting fees in order to be able to maximise that tax back and make sure that you're claiming everything.

“They don't have to be the superstar best out there and charge an arm and a leg, they just need to be capable and educated to get you the best possible return.”

The next key, Mr Beresford said, is to maintain communication with an account, and to consult with them as how they would prefer an investor to pass on their tax-related details.

“There's very little benefit handing them a shoebox of a whole bunch of receipts and expecting them to be able to try and understand what relates to what,” he said.

“Most accountants will have a checklist for property related deductions. Get their copy of that, populate it accordingly so... you're reducing your accounting costs because they're not spending hours trying to work out what you're trying to claim and they can make sure that everything that you spend money on relating to the property during the year is claimed and... maximise that result.”

3. Spread that return out

The last tip Mr Beresford mentioned, one that he says many of investors are not aware of, is to use a tax variation form to allow you to spread your return over the course of a year, as opposed to one lump sum.

“For example, let's say you have deductions on a property or two, and that equated to a $12,000 tax rebate, than most people claim that as a tax rebate at the end of the tax year in their tax return. The far smarter way if you're wanting to hold your portfolio as cost effectively as possible, is have that $12,000 ... spread to you throughout the year,” he claimed.

“So a tax variation form would allow you..., let's say you were paid on a monthly basis, to receive an extra $1,000 a month during the year in your take home pay.

“It's very easy to do, it's a downloadable form off the ATO website, you forecast your deductions and submit it to the ATO for approval, they then send the relevant payroll contact and your employer a template that says what your new tax rate is, and you receive the tax benefit incrementally in your pay throughout the year.

“That can be, especially if your investments are as tax effective as possible, that's a really great way to make sure that each property is costing as little out of your pocket, week to week, to hold [as possible], therefore you can hold a much larger portfolio for the cash flow that you've got.”

Additionally, spreading that return over the course of the year is also financially more responsible, as it takes away the temptation of looking to spend that return as quickly as possible.

That's really what it comes down to as it's far better for you to be getting a return on your money than the government,” Mr Beresford said.

“Everyone's situation is different. If you're a high income earner and you're rentvesting and you don't need that money week-to-week, [a] ... savings plan effectively is better for you so you're not tempted to spend it, then the last sum can work well.

“For the majority of people that are investing in property or anyone with a mortgage, just think about by having that money sitting in an offset account working for you, how much more quickly would you be able to reduce the debt on your own home, for example, as well.” 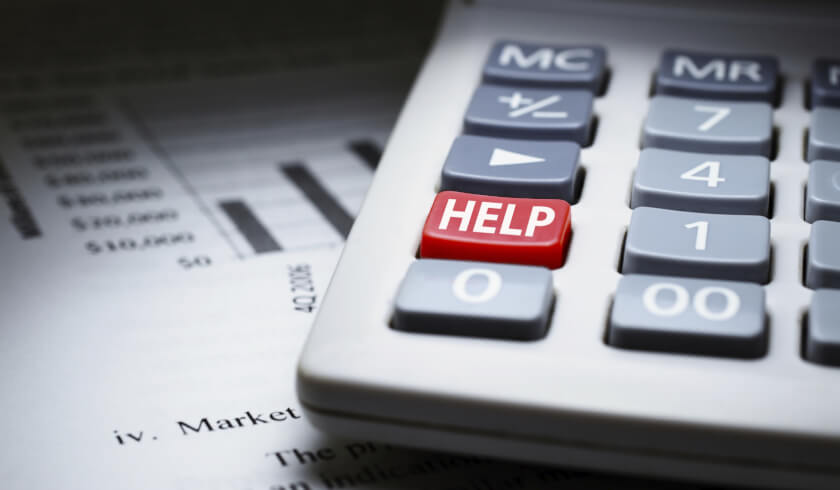