The revision of a draft piece legislation has removed what treasurer Scott Morrison has called a “tax loophole” in managed investment trusts (MITs) targeting foreign investors.

The previous iteration of the legislation, which was intended as a tightening of rules on stapled structures, created a tax loophole that Mr Morrison said was exploitable by foreign investors. The updated legislation has now, in his opinion, removed that unintended tax concession.

The explanatory materials refer that the government took feedback on board after the announcement in the 2017–18 budget.

“Following consultation, and to adopt an approach more consistent with the stapled structures measures that were subsequently developed, the announced approach has been refined,” the materials noted.

Now, the draft legislation states foreign investors MITs will be able to invest in residential housing that is primarily available for rent, but access to conventional tax rates will only be allowed to income from investing in affordable housing.

Additionally, the MIT withholding rate on income attributable to non-concessional MIT income will be to a rate equal to the top corporate tax rate at 30 per cent, rather than the previous 15 per cent.

Fractional property investment company ComaCom announced it was pleased with the changes, calling the loophole a “potential tax leakage”.

“DomaCom believes that the proposed legislation is a robust solution that ensures the appropriate tax is paid by foreign investors whilst still allowing MIT’s to be rightfully utilised for the investment into residential rental stock whether that be for affordable or non-affordable housing,” the company stated.

The exposure draft, available to access on the Treasury website, has entered a two-week consultation period. Interested parties can submit a response to this legislation either in a written from through the post or via email to [email protected] 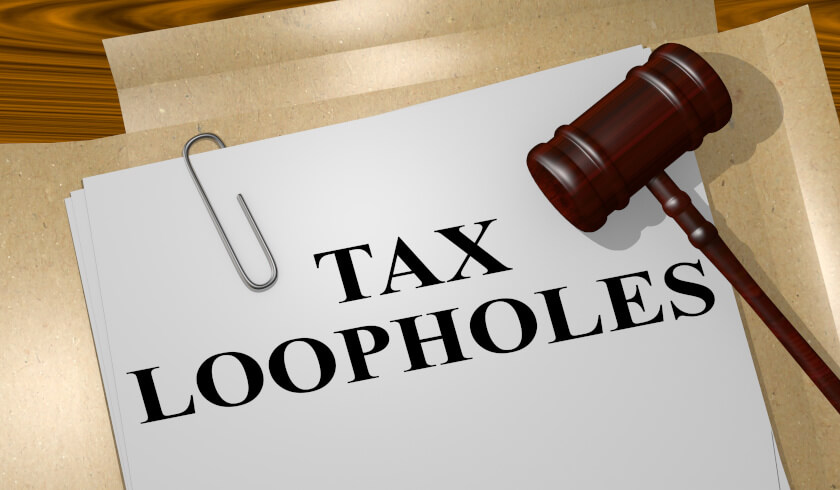 share the article
Investor beware: Airbnb lawful only some of the time
Know the risks of leasehold investment purchases, says expert