‘It is unfair’ – Experts weigh in on Victoria’s Airbnb legislation

Both houses in the Victorian state parliament passed legislation that would put property owners and Airbnb guests as equally responsible when it comes to charging unruly visitor behaviour – but what do the experts think? News broke on Thursday that both houses of the Victorian parliament passed the Owners Corporations Amendment (Short-stay Accommodation) Act 2018, which would allow Airbnb hosts to be just as liable for the actions of their guests in strata complexes and both can be fined up to $2,000.

“It is unfair to charge agents or owners for something a guest has done. Even with rigorous vetting sometimes these things cannot be prevented such as a [guest’s] friend coming over and making noise,” Ms Peterson said to Smart Property Investment.

“What constitutes a complaint and how noisy does it need to be? How is there going to be proof? What is stopping a neighbour who is not in agreeance to Airbnb or just does not like it putting in false claims?”

“From our experience [with] strata corporations, if they don't like Airbnb being in the building they will do/say anything to have this stopped and if its putting in false allegations or exaggerating a scenario to do so – they will do it.”

As a consequence, Ms Peterson could see owners and agents who manage properties raising bonds to $2,000 in order to cover any potential issues that may arise.

“On paper, these new restrictions seem ... reasonable. But enforcing and ensuring its fair on both sides including policing/investigating these restrictions will be hard, to ensure the guests/owners are not being in fairly accused for something that would otherwise be reasonable and [it’s] not blown out of proportion just to restrict the owner from letting their property,” Ms Peterson said.

Looking to other states and how they tackle the legality of short-term letting, Ms Peterson sees the recent reforms announced for NSW as the benchmark for other states, which the Minister for Innovation and Better Regulation Matt Kean declared at the time were “the toughest laws in the country” for short-term letting.

However, there is still work to be done, as the current reform is too vague for Ms Peterson.

“I think the NSW parliamentary inquiry is the benchmark for other states, but timeframe I think is very uncertain,” Ms Peterson said.

“I find it very hard to work out how they are going to regulate this and implement this and in a timely manner, so if this is adopted across Australia I believe [it’s] going to be years from implementation.”

On the other hand, short-term letting in a strata context in Queensland is quite open according to Archers the Strata Professionals’ partner Grant Mifsud, and is unlikely to follow NSW’s suit anytime soon.

“The Queensland legislative amendment framework has been moving at a snail’s pace for many years now, mostly due to government leadership changes that often prioritise policy based on public support,” Mr Mifsud said to Smart Property Investment.

“Although there has been some progress with proposed Queensland legislative changes, the changes mostly relate to procedural matters.

“We do not see legislation changes occurring in the near future that will restrict [Airbnb] or short-term letting in strata title buildings in Queensland as has occurred in the southern states, mostly due to the pace of the political landscape; we have with other priorities it would seem.” 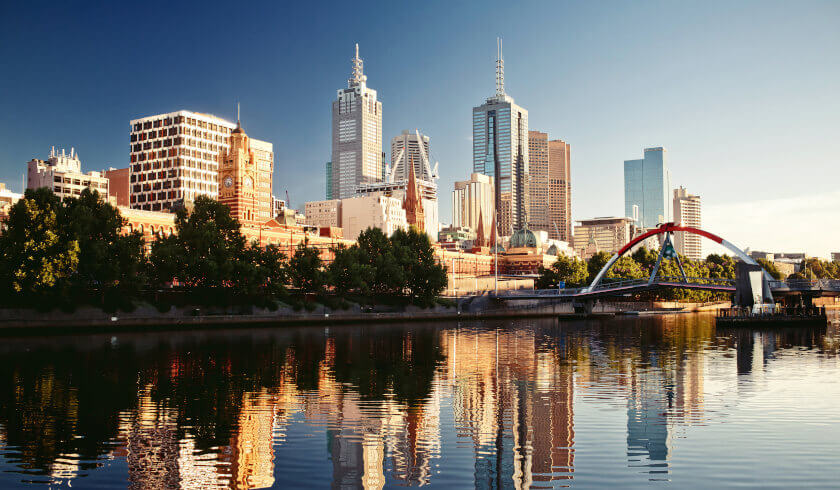