Watch out, short-term holiday letting landlords! The ATO has announced that it will be launching a data-matching program to pick up those who leave out rental income and overclaim deductions. “With the growing number of homes, apartments, units and rooms available via accommodation sharing sites, there is a real risk some people may not understand their tax obligations,” Ms Anderson said.

The ATO plans to match the data provided by online rental platforms and their related financial institutions with ATO records in order to find landlords who are ignoring the appropriate checks, such as registration, reporting, lodgment payment obligations, income received per listing, listing dates, inquiry and booking rates and prices quotes and charged per night.

“We are increasingly using data and technology, to identify any missing income in your tax returns. This data will also identify taxpayers who use sharing economy rental platforms to list a property that is not genuinely available for rent in order to claim unwarranted deductions. There is no high-tech hideaway for rental income,” Ms Anderson said.

“The ATO often allows taxpayers who have made genuine errors to amend their returns without penalty. But deliberate attempts to avoid tax on rental income could see the ATO take action.”

For Lisa Peterson, managing director of L’Abode Accommodation, this scrutiny has been a long time coming and should not have been surprising to landlords. She said to Smart Property Investment that she was surprised it had not been mentioned sooner, such as during recent discussions around the parliamentary inquiries into short-term holiday letting in Victoria and NSW.

“Now that this is published and announced it will give owners clarity around this but also enforce them to declare any income around short-term rentals,” Ms Peterson said.

“It’s important for owners to keep a record and remember there are tax breaks by declaring this.

In order for short-term holiday landlords to avoid making mistakes on their tax return, the ATO has provided the following guideline:

Regardless of where your income comes from, the statement from the ATO claimed that all income must be declared.

“Any income from renting all or part of a house or unit needs to be declared, even if it is just a one-off. There is no such thing as a rental ‘hobby’,” the ATO guideline read.

2. Only declare income for the appropriate timeframe

If you are claiming deductions relating to short-term holiday renting, the ATO statement noted it should only be done so for the period of time when it was actually rented out.

“If a property is rented out below market rates, for example to family or friends, deduction claims are limited to the amount of income earned.”

3. Repair and renovation costs are not immediate deductions

If there is any damage to a property, including defects and deterioration that existed during purchase, as well as renovation costs, the ATO statement noted this could not be claimed as an immediate deduction, but as one that can be deducted over a number of years.

By making sure records are up to date, the ATO stated this provides proof for the landlord of the right figure of rental income and of evidence for claims made.

Those who believe they have made a mistake should contact the ATO as soon as possible, as there is the possibility of reducing penalties for instances where mistakes are brought up before an audit occurs. If an investor is contacted by the ATO, they will have 28 days to verify and clarify any discrepancies.

If a landlord is caught, they can face penalties up to 75 per cent of the tax shortfall. 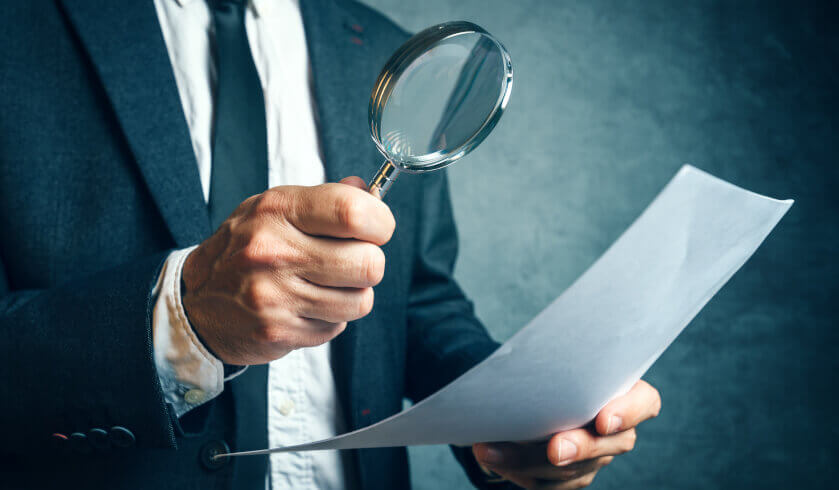