Strata corporations and property owners need to make sure their property is up to code as improper cladding, which is prone to combustion, is now banned across the state of NSW, with million-dollar fines and jail time on offer for those who don’t comply with the ban.

Cladding with a core of more than 30 per cent polyethylene is banned in NSW as of 15 August by the Fair Trading for external cladding, external walls, external insulation, façades and rendered finishes for certain multistory residential buildings.

The ban itself works retroactively; it applies for past, present and future buildings, both built and being built.

Ben RobertsonRobertson, NSW Robertson, QLD, special counsel at Carroll and O’Dea Lawyers said that the clock is now ticking for building owners and strata corporations to comply with the ban.

“It is clear that rectification orders will be issued for affected buildings, obliging building owners to take action now to avoid fines and prison penalties,” Mr Robertson said.

“And even if no rectification notice has been issued, building owners and their representatives may be held personally liable if appropriate action isn’t taken and banned combustible building material is permitted by them to remain in existing buildings or used in new ones.

“It is very important that building owners seek legal advice as to their potential liability and how they can comply with these new measures.” 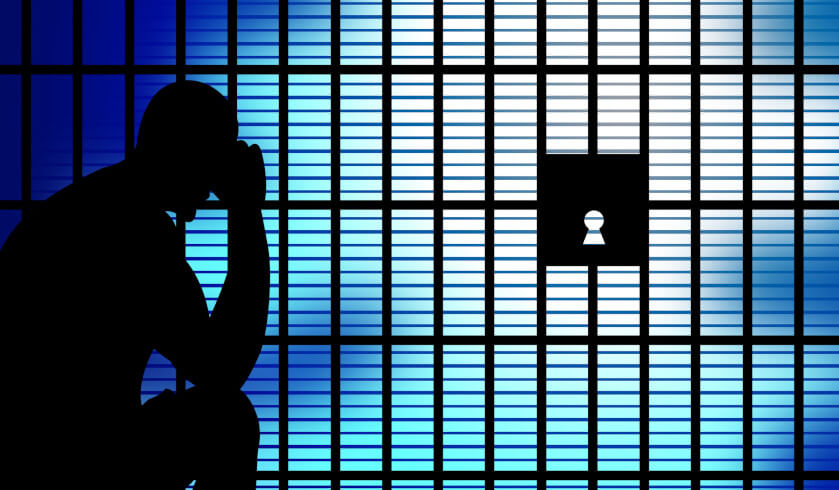 Why having a good accountant is crucial as a property investor