Negative gearing only icing on the cake, warns expert

With the very real possibility Labor could win the next election, that could mean their negative gearing reforms will be introduced to Australian property, one property expert claims there is something far more important investors need to focus on. The policy change, which will see negative gearing being removed from existing properties but not new properties, is something that the government has previously described as something that would be a sledgehammer to the economy.

However, Anna Porter of Suburbanite said property investors need to keep this in perspective.

“Negative gearing is simply icing on the cake for investors, it is not the whole cake,” Ms Porter said.

“Before even worrying about the tax treatment, which is really all negative gearing is, investors need to really understand why they are investing. This is usually not about tax at a fundamental level but rather about wealth building.”

For her, investment strategies revolve around “building equity, buying growth properties, setting their families up for long term financial security and the tax side of things is really just a bonus”.

While saving approximately $1.7 billion, Ms Porter said the reality is the reforms will come at the cost of average Australians trying to provide an alternative income for their retirement, but the market at large will be relatively fine.

“Only 25 per cent of the market in Australia is made up of investors, around 63 per cent home owners and the remainder in government and community housing. Many of these investors are not the top end of town and are really just Mum and Dad investors with only one property they are relying on to be a major part of the retirement plan or debt reduction strategy prior to retiring,” Ms Porter said.

If investors are concerned with this potential policy change, Ms Porter suggested the best thing they could do would be to buy property before these changes are enacted, as she believed there is a strong chance existing investment property would not be affected.

For the new property that remains, Ms Porter cautioned against buying just for these benefits, as they are typically located in oversupplied areas, like Brisbane and Melbourne units, house-and-land packages in south-east and south-west Queensland as well as in Sydney’s northern and western suburbs.

“Think of it this way, you get back say $5,000 a year in tax benefits from your investment property because you bought new over established, but the capital value retracts by $20,000 per annum due to not getting the investment fundamentals right … or, you could have made an additional $30,000 per annum in capital growth in an established property but you passed that up because you wanted to lock in your $5,000 a year in tax back,” she explained.

“Just doesn’t make sense when you crunch the numbers. I see investors falling into the tax trap all the time as opposed to getting the strategy and fundamentals right from the start.” Federal Treasurer Josh Frydenberg has called out Labor’s “war on aspiration” as the party looks to crack down on n...

EXCLUSIVE: Treasurer Josh Frydenberg has highlighted housing taxes as a key issue ahead of the federal election, despite...

Strata insurance costs have been heading skyward for at least the last four years, according to a new report issued by t... 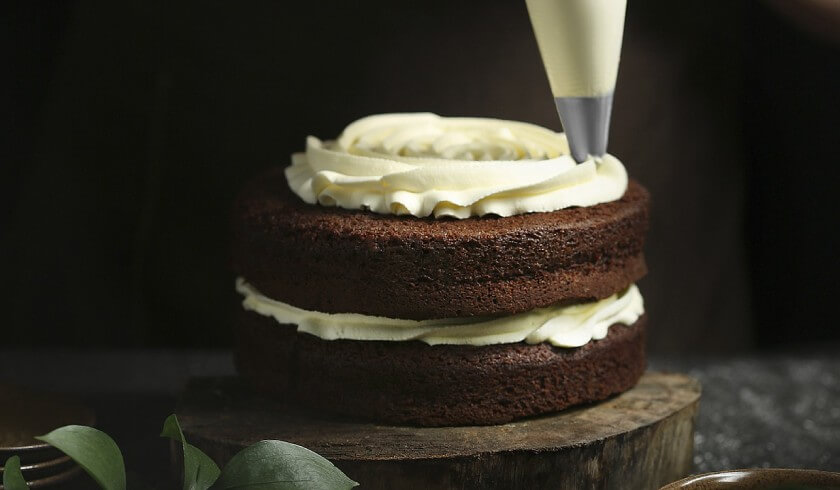 Last Updated: 05 March 2019 Published: 23 August 2018
share the article
Property under a Dutton-led government: What could it mean for investors?
New PM announced: Industry experts reveal what it means for investors