The Residential Tenancies Amendment Bill is expected to be debated by the Victorian Parliament this week. The Real Estate Institute of Victoria claims this Bill needs need to be amended, otherwise the rental market would see heavily reduced rental properties and tenancies. Richard Simpson, president of the REIV, said the institute had worked closely with all political parties in order to come to a mutually beneficial decision, but there were still concerns to be had.

“The Residential Tenancies Act was enacted in 1997: no one is questioning the need for an update to rental laws,” Mr Simpson said.

“When the premier announced the [bill], he said it’s purpose was to ‘fix the system and make renting fair for all Victorians’ but the legislation, in its current form, is certainly not fair for investors, property owners and landlords.

“The [bill] will deliver an unfair, unworkable and impractical system which would rob landlords of their right to consent to what goes on in their properties, burden them with unrealistic expenses to upgrade appliances and could mean they are not paid their rental on time for four out of every 12 months without any recourse.”

The REIV has put forward these amendments to the bill:

Mr Simpson said the REIV has asked its members to contact members of Parliament to express how the bill is ‘simply unworkable’.

“It is in everyone’s interests – renters, investors, agents and government – that we have a system that is fair, balanced and practical,” Mr Simpson said.

“These proposed changes could have a significant impact on an already constricted rental market: vacancy rates are at record lows, there is declining levels of rental stock coming on to the market and interest rates are rising for the first time in two years.

“If the government makes it too hard then landlords will consider removing properties from the rental market, rents are likely to rise and property owners will be forced to minimse their risk by offering shorter tenancies.”

The REIV president has previously claimed the Victorian rental reforms are ‘draconian’ while the previous CEO of the REIV and current CEO of view.com.au Enzo Raimondo said the reforms strike a good balance. 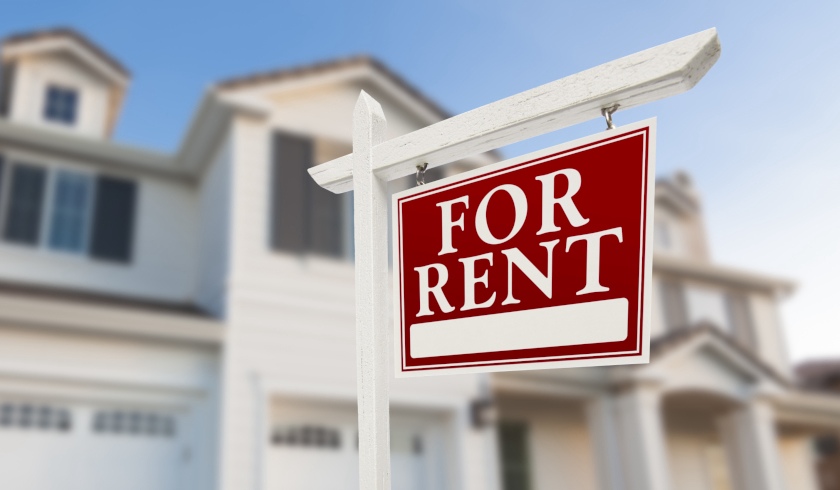